An Act To Amend The Citizenship Act 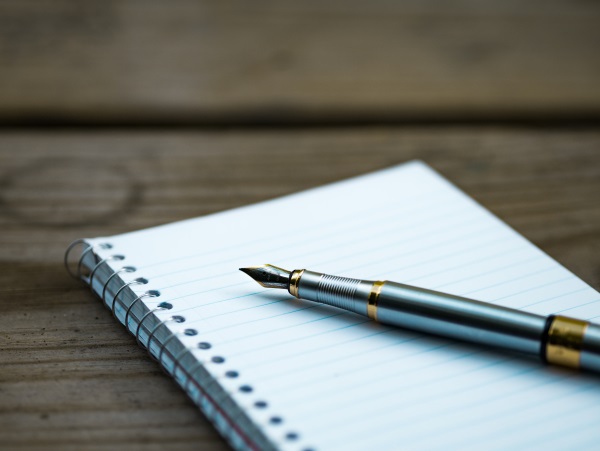 The Committee report presented without further amendment on March 7 and, 2017, after meeting four times in February and March of 2017. We look forward to seeing the next stage of this legislation soon. 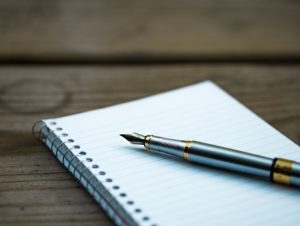 This enactment amends the Citizenship Act to, among other things,
(a) remove the grounds for the revocation of Canadian citizenship that relate to national security;
(b) remove the requirement that an applicant intend, if granted citizenship, to continue to reside in Canada;
(c) reduce the number of days during which a person must have been physically present in Canada before applying for citizenship and provide that, in the calculation of the length of physical presence, the number of days during which the person was physically present in Canada before becoming a permanent resident may be taken into account;
(d) limit the requirement to demonstrate knowledge of Canada and of one of its official languages to applicants between the ages of 18 and 54; and
(e) authorize the Minister to seize any document that he or she has reasonable grounds to believe was fraudulently or improperly obtained or used or could be fraudulently or improperly used. [Source]

Read about the update here