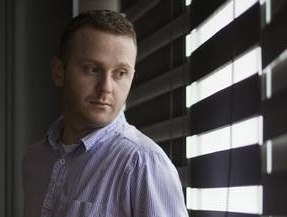 Civil engineer Brendan Madden, who is from Ireland, is worried his work permit will run out before his permanent residency application is approved. Photo via Globe and Mail

Long delays to immigration processing times for some of the most highly skilled and educated applicants seeking permanent residence in Canada are leading many of them to question the fairness of the country’s immigration system.

The delays are affecting those who applied to the Canadian Experience Class (CEC) last year. When it began in 2008, the government presented the CEC stream as a way to compete for the world’s “best and brightest” by providing a smooth and fast immigration pathway to those with Canadian work experience and postsecondary education. Former international students make up about 40 per cent of those who have applied to stay in Canada through CEC.

Recently, however, frustration has been growing, with some applicants saying they have been waiting longer than they ever expected for their application to move forward.

via Globe and Mail