Be Careful With Cannabis Products At The U.S. Border 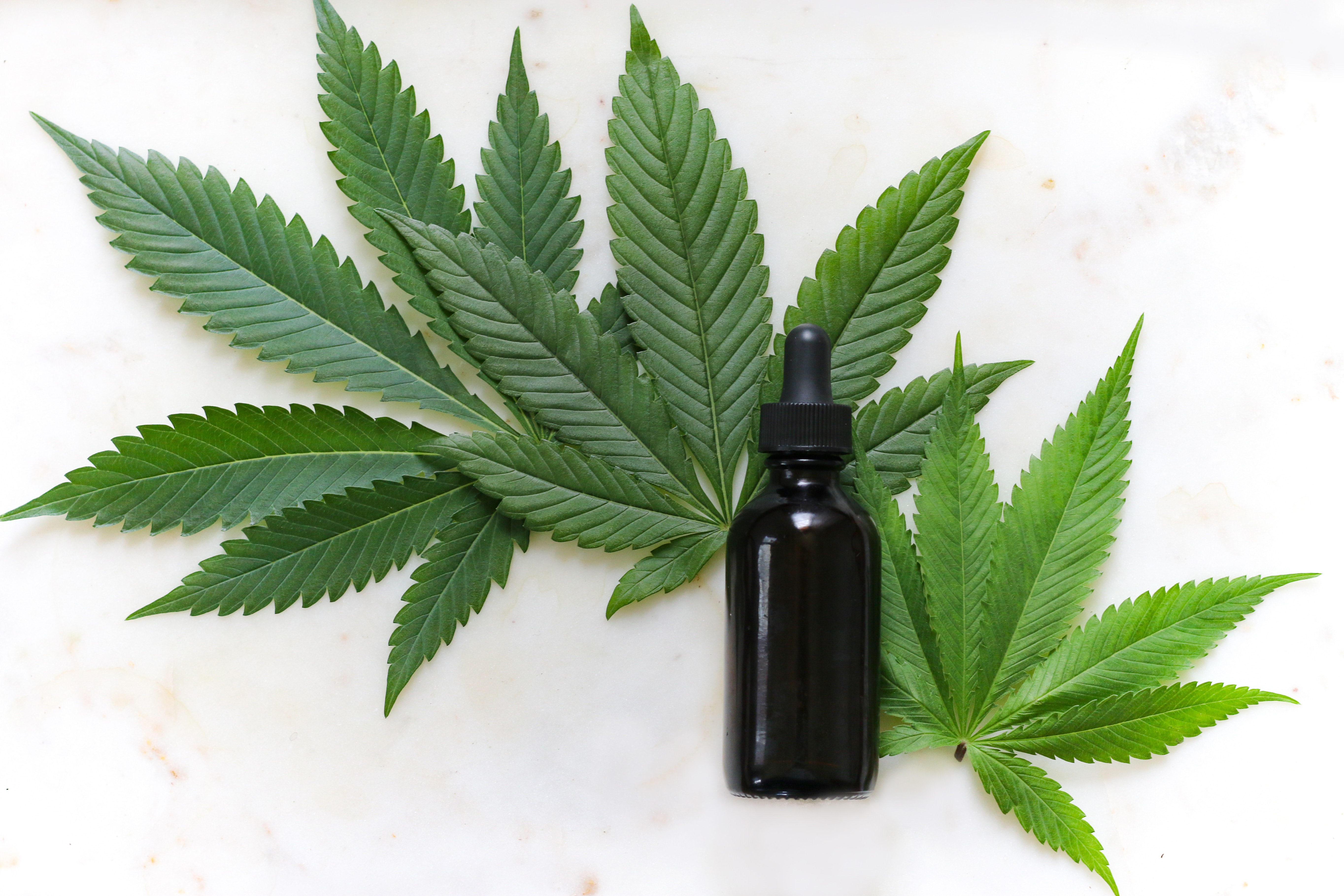 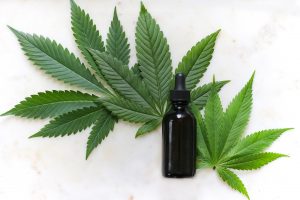 Thousands of Canadians have been denied entry to the U.S. simply for admitting they’ve smoked a joint once in their lives. Others have been banned from entering the country for life for carrying cannabis products to the border — a punishment that this unsuspecting CBD oil user could now face as well, according to immigration experts.

While some U.S. states have dismantled prohibition, cannabis possession remains a criminal offence federally and — like heroin — cannabis remains a controlled substance under U.S. federal law.

And the U.S. border is, of course, governed by federal law. Travellers are prohibited from carrying cannabis and its related products over the border — even after the federal government in Washington removed industrial hemp from the list of controlled substances in December 2018.

“There seems to be a lot of confusion with Canadians entering the U.S. with regards to CBD and THC and all the derivatives from marijuana,” said Len Saunders, a Blaine-based lawyer. “From my experience, if anything is coming from the marijuana plant, even if it’s an oil or a gummy candy, it seems to be grounds not only for inadmissibility and fines … but also a lifetime ban.

“Marijuana and marijuana products are considered controlled substances under U.S. federal law. Travellers found in possession of controlled substances at U.S. ports of entry can face arrest, seizures, fines, penalties or denied entry,” the spokesperson said in a statement to CBC News. “Requirements for international travellers wishing to enter the United States are governed by and conducted in accordance with U.S. federal law, which supersedes state laws.”

For more information, check out this article from CBC.ca