Canada And US Border Closed For Another 30 Days- May 21 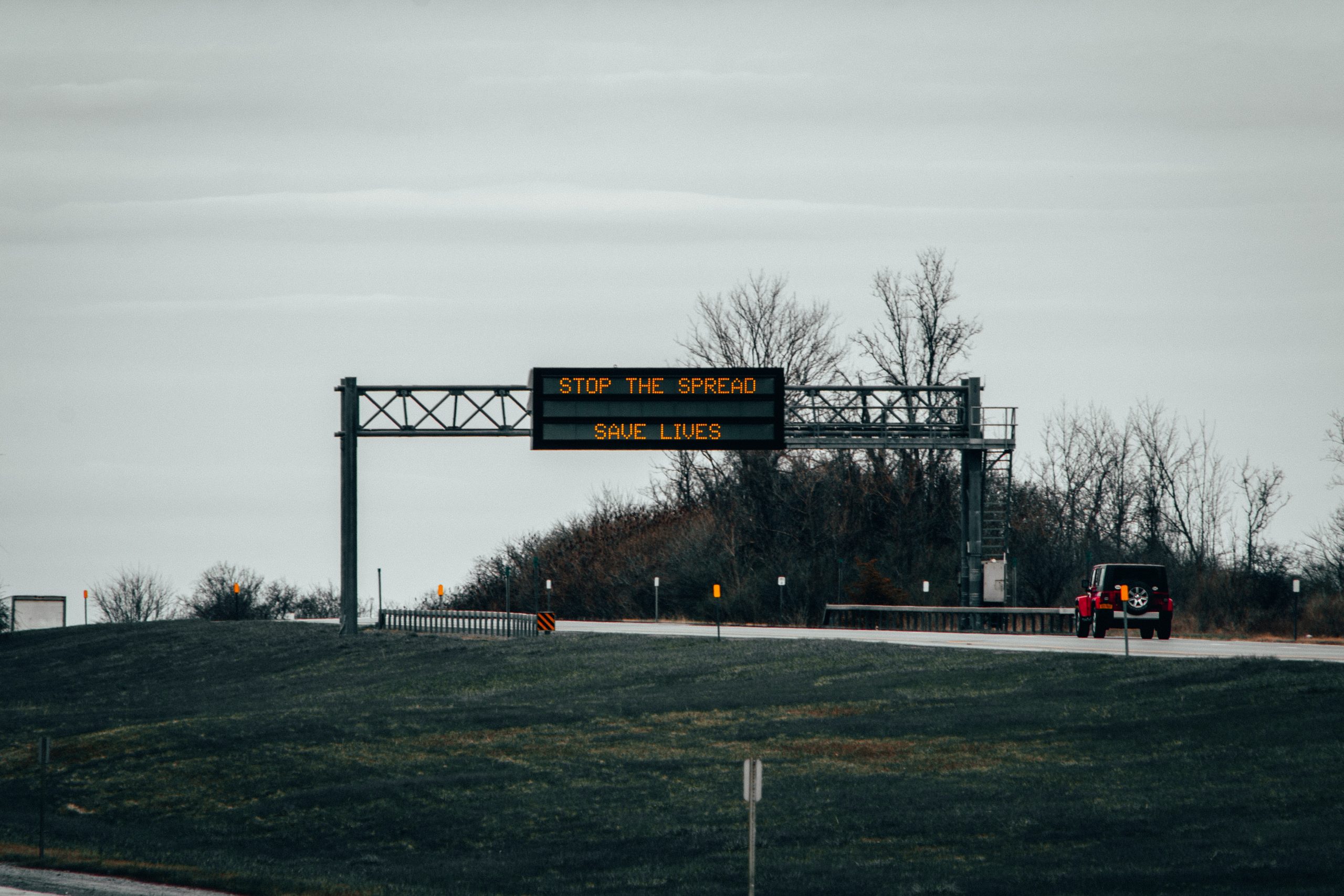 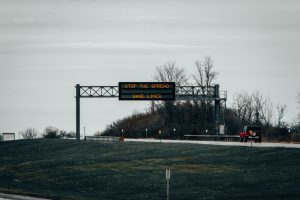 Prime Minister Justin Trudeau says Canada and the United States have struck a deal to extend current border restrictions between the two countries by an additional 30 days, as the U.S. moves to exempt Canada and Mexico from export restrictions on personal protective equipment (PPE).

“This is an important decision and one that will keep people on both sides of the border safe,” Trudeau said regarding the border deal during his daily COVID-19 briefing on Saturday.

The border was originally closed March 21, restricting non-essential travel between Canada and the U.S. Over the past month, it remained open for trade and commerce, with exemptions also granted for emergency response and public health purposes.

The initial agreement was set to expire Tuesday.

“It’s another example of the excellent collaboration between our two countries,” he said.

Trudeau said Thursday that reopening the U.S.-Canada border would not be happening “anytime soon,” a day after U.S. President Donald Trump said he hoped it would be “one of the early borders to be released.”