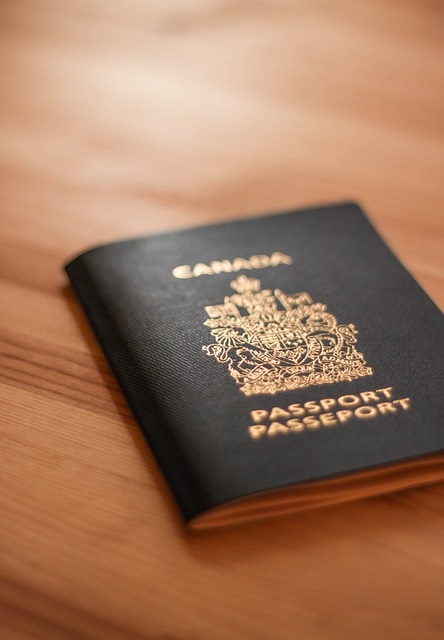 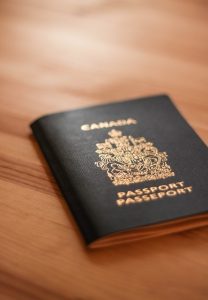 Some foreign visitors to Canada will be allowed to identify themselves as male, female or other in a border document being introduced this week, officials said on Monday, as Canada joins a handful of nations offering gender neutral options.

The new Electronic Travel Authorizations (eTAs) with three gender options will be introduced on Thursday for travelers flying into or through Canada, officials said.

Canada also has taken steps toward allowing people who have changed genders to switch the designation on passports and other documents, said a spokeswoman for the Immigration, Refugees and Citizenship Canada (IRCC), the federal agency that issues travel documents.

Having the ability to designate an “other” gender option on identity documents such as travel, residency or employment papers has become a cause among many lesbian, gay, bisexual and transgender (LGBT) groups who represent people who do not consider themselves to be male or female.