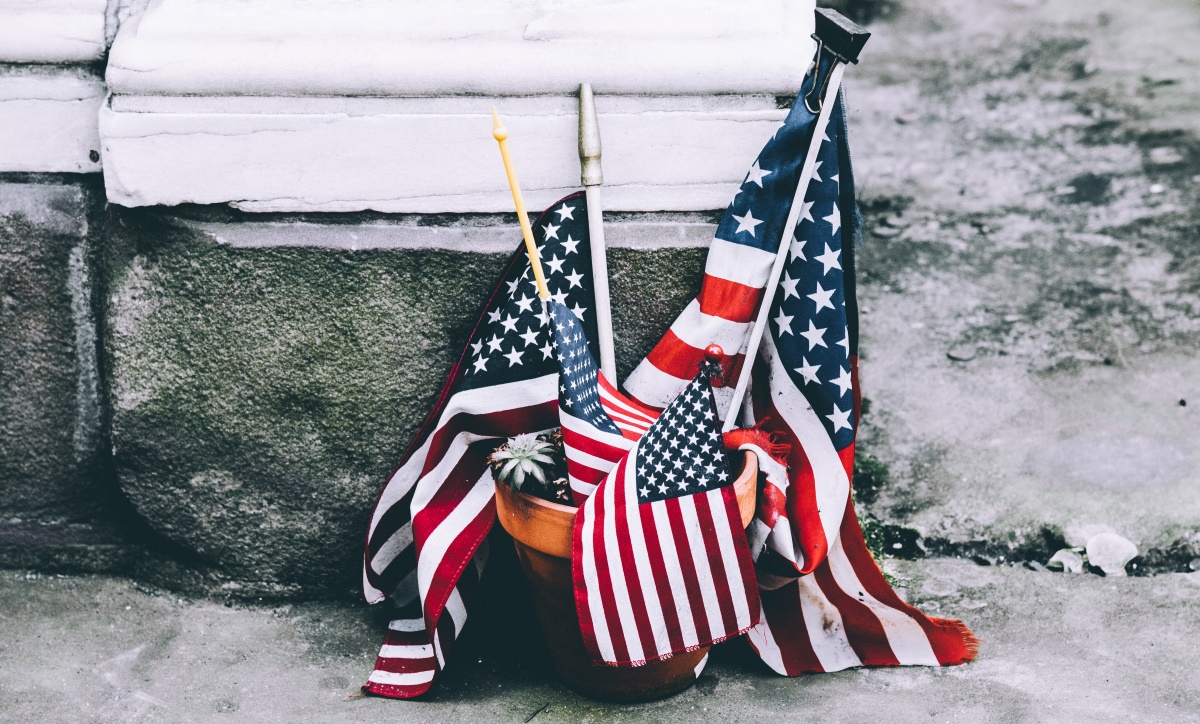 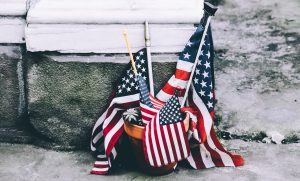 “We have asked them to go back upstream and examine the pattern of these travel documents being issued and how come the people to whom they were issued appear to have had no intention of staying in the United States, but were simply using the documents as vehicles to get into the United States and then make a beeline for the Canadian border,” Goodale explained…

The minister said acting Secretary of Homeland Security Elaine Duke was very receptive to the suggestion and indicated the U.S. is also looking at putting up signs at irregular crossings on its side of the border with messages to dissuade those seeking asylum in Canada…”

To read the full article from CBC, click here.