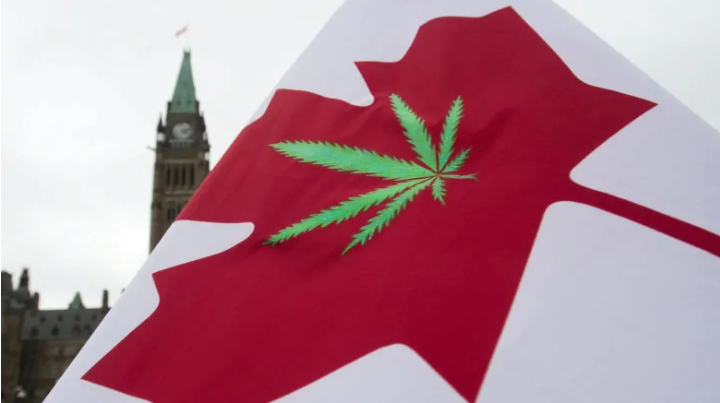 With the legalization of marijuana on the very near horizon, we recommend caution to any residents of Canada who intend to use marijuana and are hoping to travel to/through the United States. The article below provides several useful precautions to take and things to be aware of before you arrive at the border, to ensure the smoothest experience for everyone involved.

This article was originally posted by John Paul Tasker (CBC News) on June 22, 2018. To read the full article, click here. 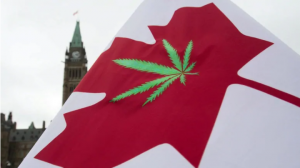 “The legislative battle over marijuana may be over, but as Canadians look ahead to Oct. 17 — the date legalization takes effect — there are some practical considerations that should be top of mind for those keen to light up legally.

First of all — and this is typical of Canada’s federal system — not all provinces and territories are following the same path to legalization. Some are imposing different regulations on the drug within their jurisdictions. Two provinces, Quebec and Manitoba, are banning home cultivation altogether.

Canadians who cross the border frequently into the U.S. should prepare for American customs and border patrol officers asking pointed questions about their drug histories.

U.S. immigration lawyers are already warning Canadians that they could be denied entry to the U.S. — or barred from the United States for life — if they admit to smoking cannabis to a border agent. The drug is still a prohibited substance under U.S. federal law, despite legalization in some U.S. states.

U.S. Attorney General Jeff Sessions, an ardent anti-drug crusader, warned a group of Canadian Conservative senators recently that there could be longer wait times at the border because of enhanced, secondary screening of Canadians…”