CBC News: Increased DUI Penalties Could Mean Deportation for Some 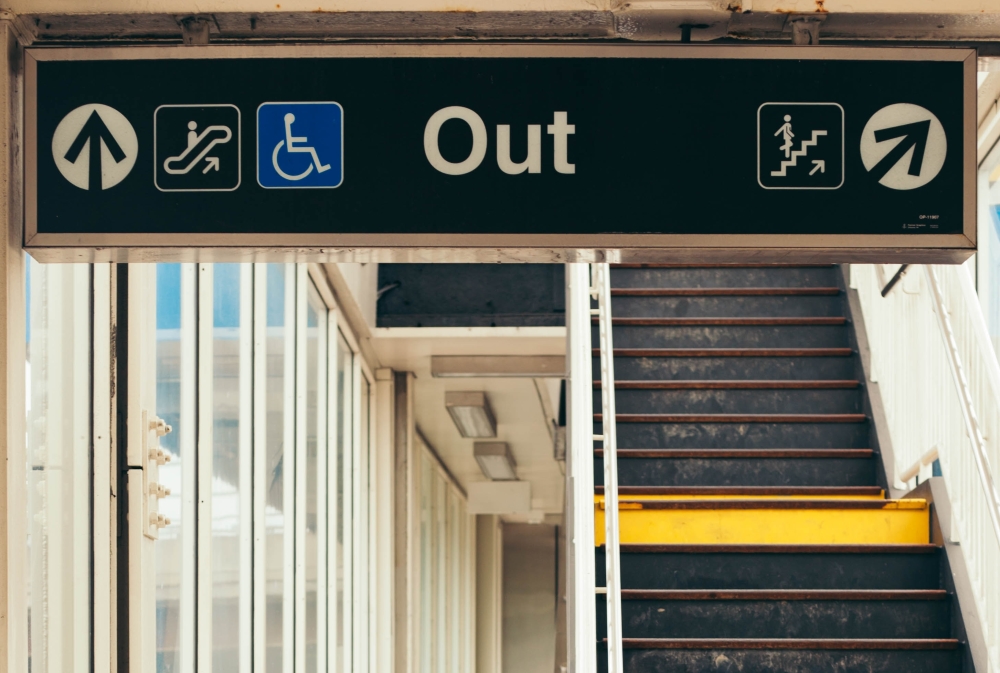 This post is an excerpt of an article originally posted by Karen Pauls (CBC News) on November 22nd, 2018. To read the full article, click here. 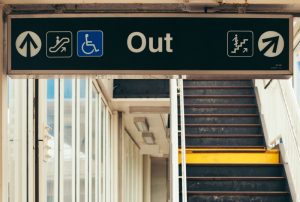 On Dec. 18, amendments to the Criminal Code come into effect that will increase the maximum sentence for driving under the influence of drugs or alcohol to 10 years from five.

The changes are part of Bill C-46, which was intended to update impaired driving rules in light of legalized recreational cannabis use.

But the increased penalties also mean convictions for impaired driving will fall under the category of “serious criminality” for immigration determination purposes.

That change, in turn, triggers a section of Canada’s Immigration and Refugee Protection Act dealing with admissibility to Canada…