Family Reunification Wait Times To Be Cut By Half 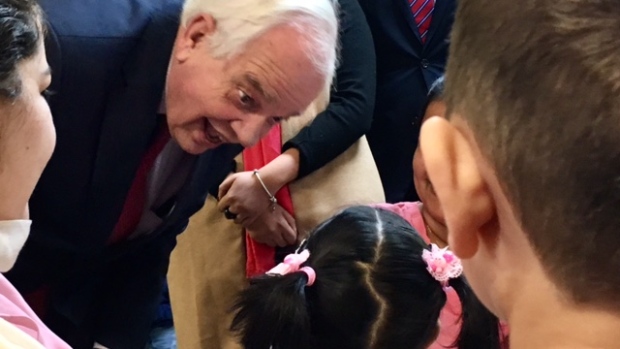 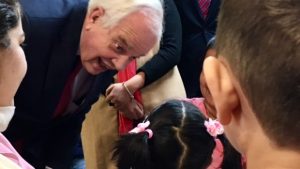 Immigration Minister John McCallum makes an announcement on family reunification during an event in Brampton, Ont. on Wednesday. (CBC)

Family reunification wait times for immigrants to be cut by half, John McCallum says, “You won’t need a Ph.D. in English to understand the forms,” Immigration minister promises

Immigration, Refugees and Citizenship Minister John McCallum announced today in Brampton, Ont., that the current average two-year processing period will be reduced to 12 months. The new one-year guarantee will apply to applications already in the queue and new applicants.

McCallum stressed the accelerated processing time will not mean cutting corners on security or medical screening, and said the same mandatory checks will be placed. “Those will remain intact, and our immigration officers will remain vigilant to detect and impede fraudulent marriages,” he said.

Fraudulent marriages can result in the loss of permanent resident status for the sponsored individual or the sponsor. The expedited processing will be achieved by increasing the number of people processing claims and improving efficiencies in the system.