FAQ: Will Poor Grades Affect My Ability to Re-enter Canada? 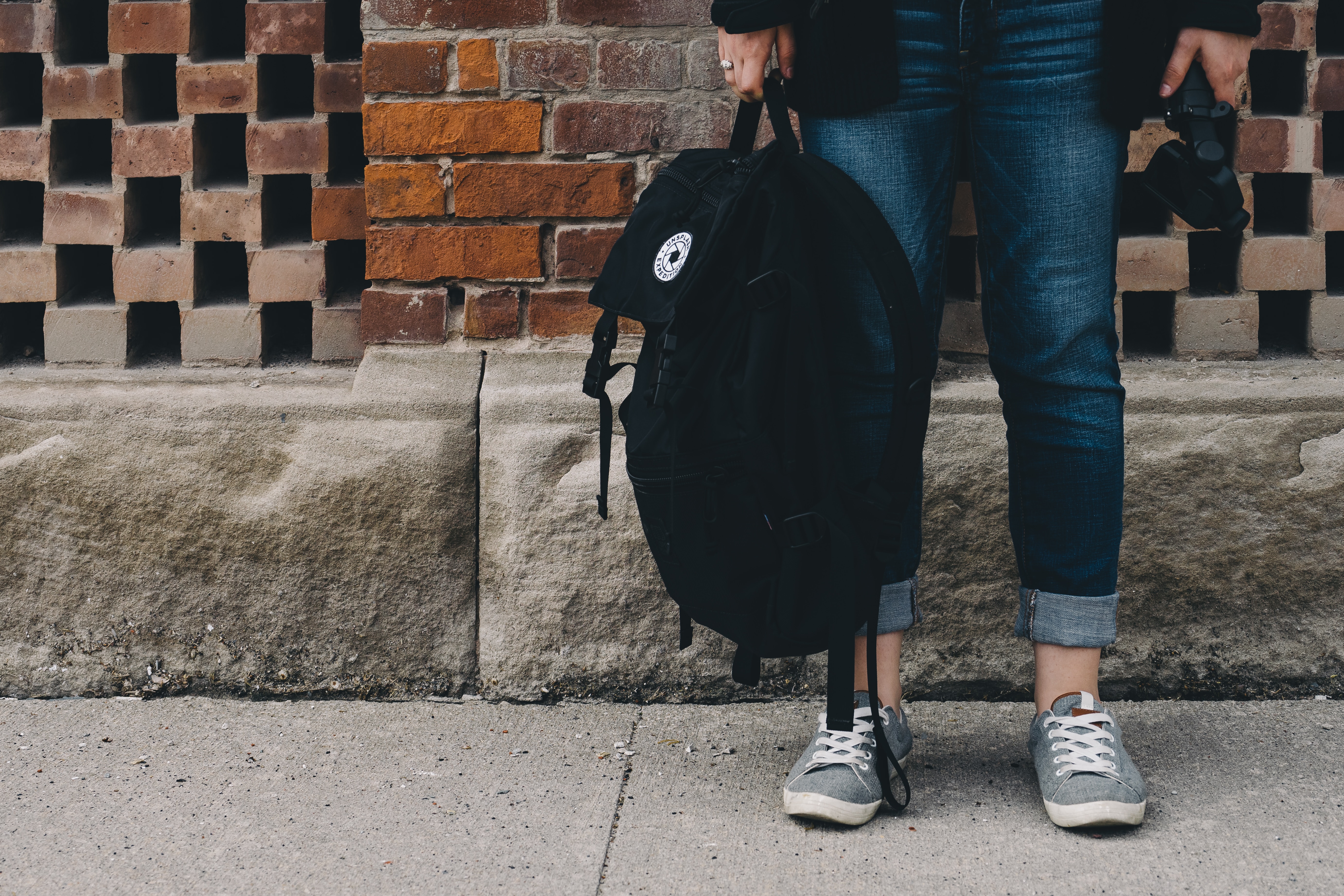 I did not do well in school. Will this affect my ability to apply for a study permit extension or my ability to re-enter into Canada? 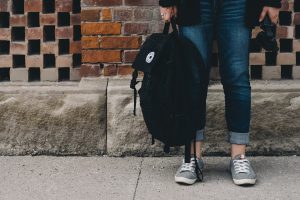 In Gursimran 2019 FC 2016, the Federal Court was faced with an applicant who had failed in three schools over 3 years, but wished to study continuously. Not only did she fail to achieve passing grades, but she also skipped many classes.

While she was performing poorly, she traveled outside of Canada and tried to re-enter. She was investigated at the border and found not to be in compliance with her study permit. She was declared not to be a genuine student pursuing her studies, and was asked to depart Canada immediately. The removal decision was appealed, and the Court was asked whether she was a genuine student under s.220.1(1) of IRPR.

In the past, the Court discussed five elements (not exhaustive or definitive) to determine whether one is a genuine student in Gill 2008 FC 265. These elements are:

(3) The student being able to discuss the subjects they study;

(4) The student progressing in a satisfactory manner;

(5) the student is making a “genuine and meaningful effort to assimilate the knowledge in the courses being studied”.

By using these elements, the Court found this applicant was not a genuine student because she had a very poor achievement and attendance record. She failed multiple courses and had transferred to two other schools. She was unlikely able to discuss what she studied, and it was difficult to see any genuine or meaningful effort when she repeated her courses and failed them again and again.

In fact, the Court went so far to declare that “absences alone are sufficient to demonstrate that she did not comply with the s.220.1(1) requirement that she actively pursue her studies and supports the conclusion that she is not working towards completing a Canadian credential.”

Lesson – international students must be aware that their grades, their classroom attendance, and their efforts to complete their studies will affect whether they can continue, (especially if they leave Canada and try to re-enter into Canada) and/or extend their study permit.

For your specific situations, please contact our office for a full consultation, since this information is general information only.