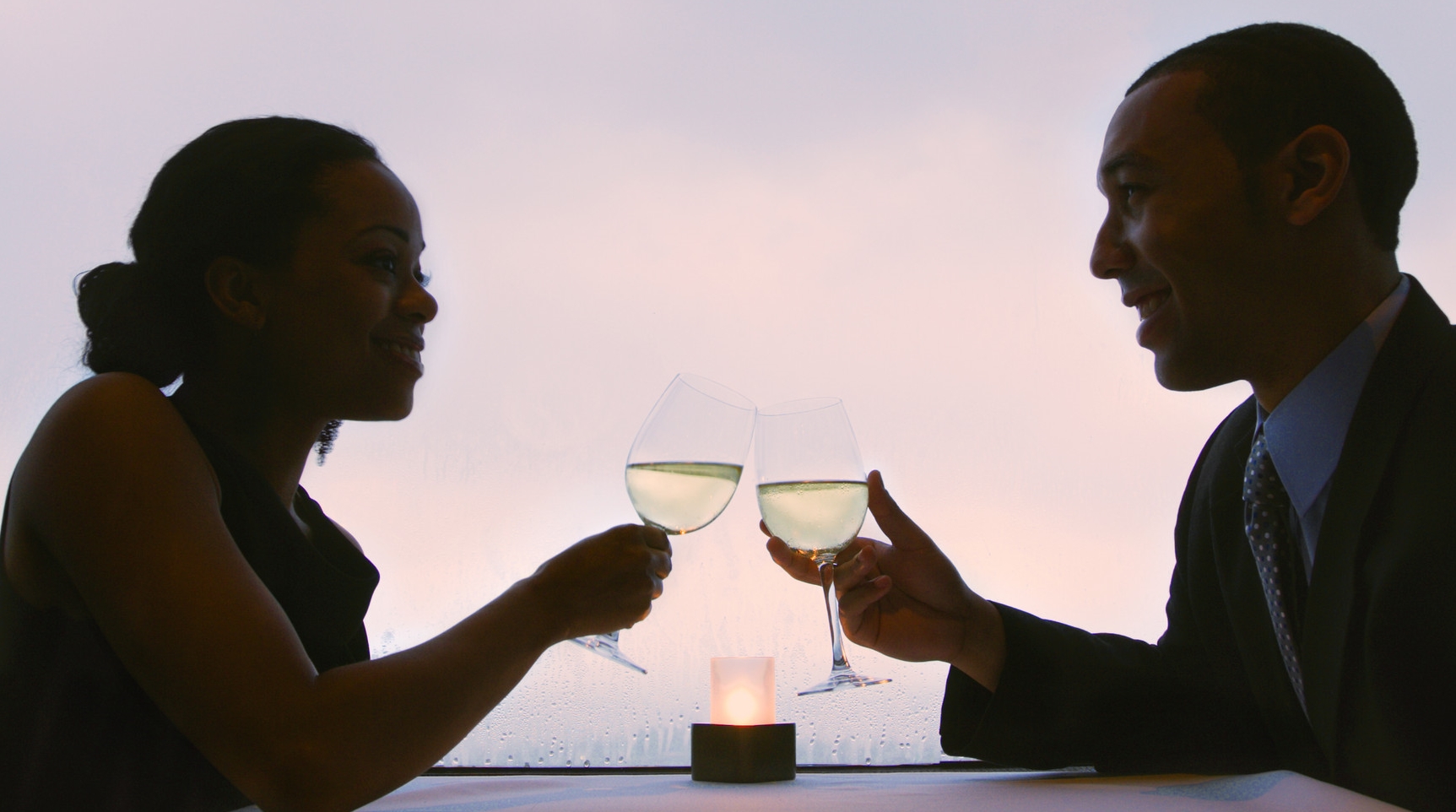 As of January 2015, Citizenship and Immigration Canada is planning to roll out an application intake management system called “Expression of Interest” (EOI) under Bill C-4, which will be an entry point system for all economic applications.

In general the following is the explanation of how this works. Interested immigration candidates are to put their “expression of interest” to come to Canada with their assets, skills, and other potential attractive characters into a pool of such candidates.  Then, authorized agencies (which are not defined or determined as of yet, but speculated to be governments, employers or investors) may pick and choose a candidate from the pool and issue an invitation to such candidate to make a formal application for permanent resident status in Canada under economic immigration classes.

Such chosen applicant would complete immigration process within six months after being chosen.  However, after six months without being invited, unchosen expression of interest candidates would be taken out of the pool.  Otherwise stated as “no one in Canada is interested in having you and thank you for your interest”… if we explain this notion in a crude and blunt manner.

A similar system is already used by Australia.  Under the Australian system, if a candidate meets more than a few points, they get an invitation automatically.  If a candidate does not meet a minimum score, then he or she gets a work permit to see if he or she can work their way into permanent resident status.  However, so far, proposed Canadian EOI system has no more factual criteria than concepts only.  In essence, Citizenship and Immigration Canada wants a flexible and convenient “Just In Time” system only to meet fluctuating labour markets and uncertain economic for CIC interests.

If you are interested in coming to Canada as a permanent resident, it is highly recommended you make your plans as soon as possible, just in case your “expression of interest” is in Canada is not matched with anyone in Canada by Citizenship and Immigration Canada.  Otherwise, you may not find yourself in Canada under such new scheme.