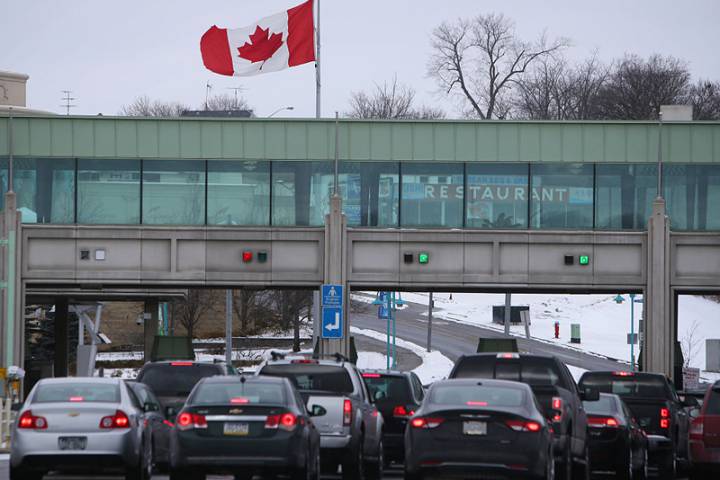 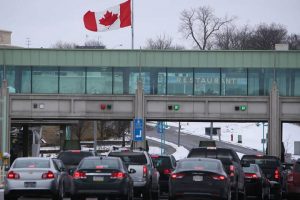 Changes to immigration rules quietly announced a few days after the U.S. election will make it easier for Americans to come to work in Canada, and easier for them to move toward citizenship once they’re here, immigration lawyers explain.

Would-be immigrants (who aren’t refugees or family members) have to qualify for a given number of points to get into a pool of potential immigrants. The points system, which grades potential immigrants, looks at a number of factors: work experience, age, education and official language fluency. The best-qualified applicants in the pool are invited to apply for permanent residence, which comes with the right to work in Canada and can lead to citizenship.

“The way we allocate points favours certain nationalities more than others,” explains Toronto-based immigration lawyer Guidy Mamann. “If you’re from the United States, you’re going to be a bit higher in the pool because you speak English. If you’re an American, you’re more likely to have a degree than if you’re from somewhere else.”

“Naturally, Americans will float a bit higher in the pool, but not by virtue of their passport, just because of their demographics.”