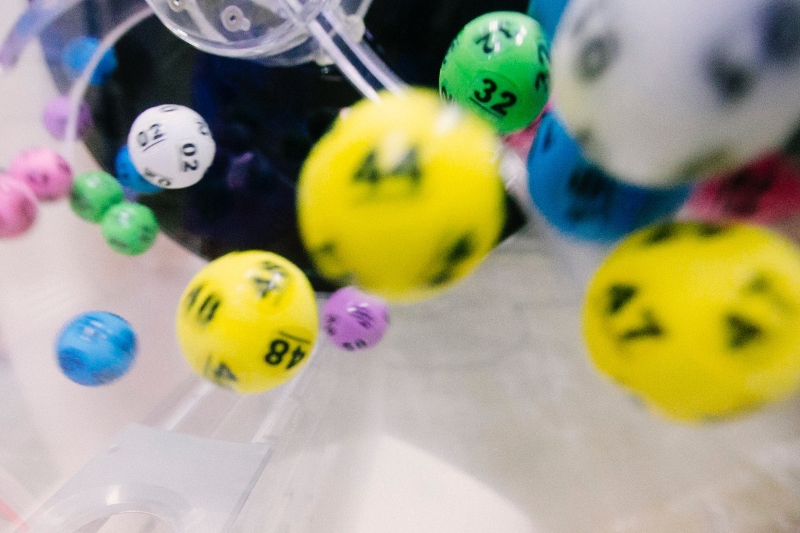 The following is excerpted from an article written by The Canadian Press on August 20th, 2018 (posted on GlobalNews.ca): 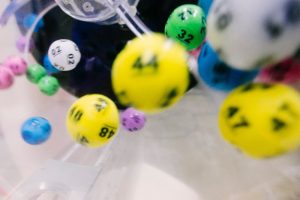 …The changes, which will take effect in 2019, will replace the random selection process for sponsorship applications with a first-come-first-served application process…”

To read the full article from Global News, click here.

The following statement was presented as part of a news release from the Government of Canada yesterday (August 20th, 2018):

This decision to increase the number of applications that Immigration, Refugees and Citizenship Canada (IRCC) will accept for processing is a result of continually high demand in the Parents and Grandparents (PGP) Program and the fact that we have significantly reduced the inventory of applications. The inventory has dropped from a peak of 167 000 people, in 2011, to just under 26 000 people, in June 2018…”

To read the official news release from the Government of Canada, click here.