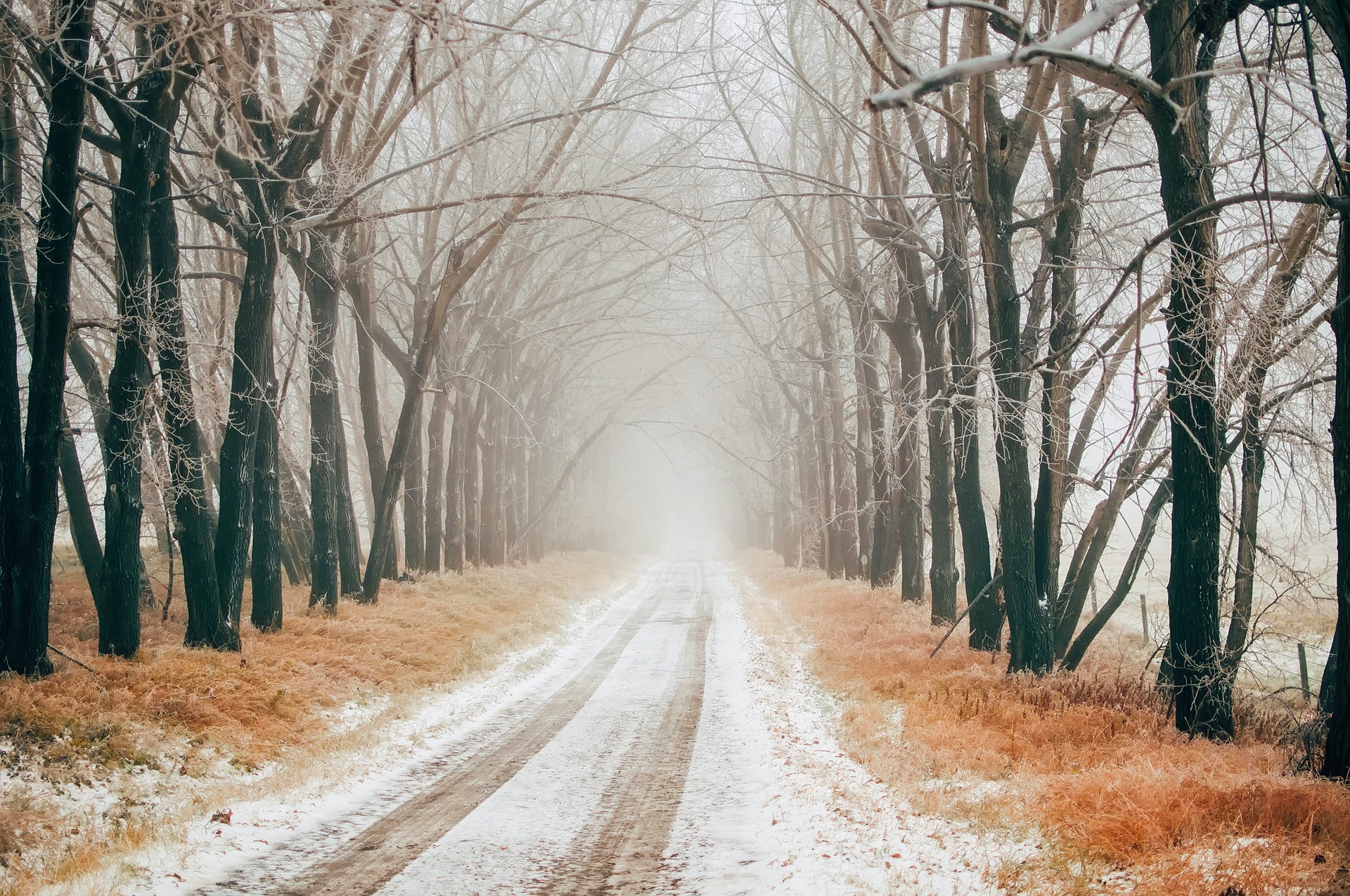 The parental sponsorship application has been a top of topic for all immigrants.

You have parents over seas that you wish to bring over. Well first of all this was suspended in 2011 to 2013 it was two years where nobody could sponsor their parents. In 2014, 2015 and 2016 there were limited spots of 5,000 to 10,000 and most of them were done in a matter of days. In 2017 as you can imagine everybody was waiting a whole year since 2016 to make it to January 2017. Then we got an announcement in the middle of December 2016 that now the parental sponsorship is based on total random selection criteria. How random is it? Well, you practically just show your interest in sponsoring your parents. It only requires your name, email address, and contact information that’s it.

Then they will draw randomly and if you get selected then that they will email you. If you don’t get selected you will still get an email and apparently it’s been sending selection notification emails since the beginning of March. I still haven’t heard about any emails being actually sent out. It’s been a frustrating process for many immigrants to bring their loved ones here.

So before you consider this option why not bring them as a visitor under the super visa first and give them some idea whether they really like snow in March, and if that’s the case then let’s go through the system.