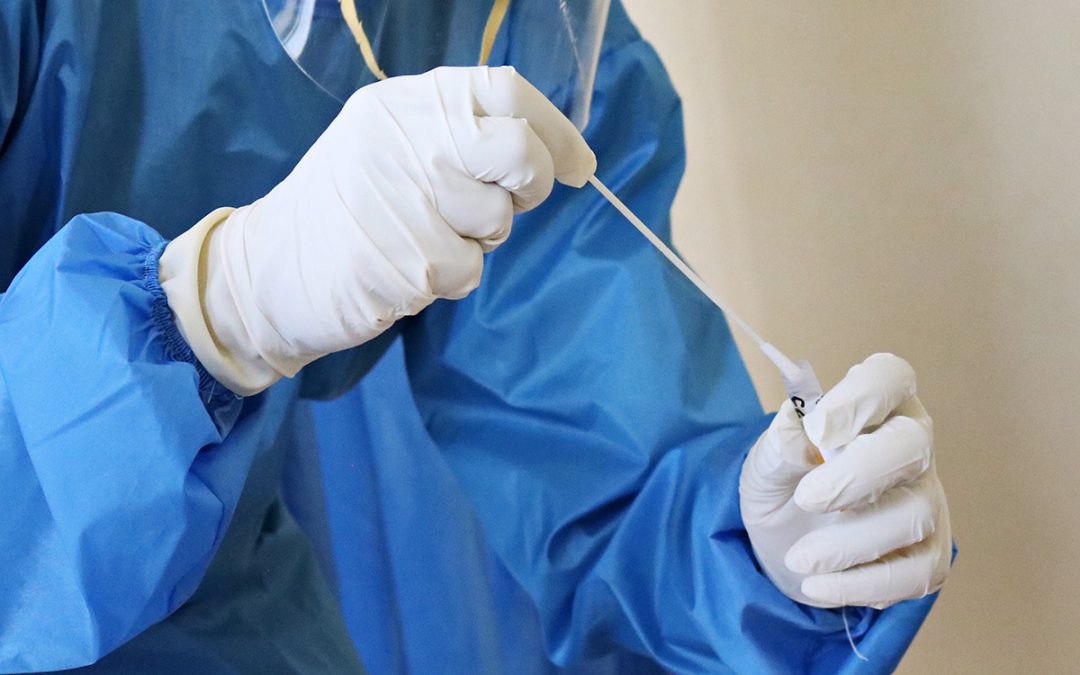 The federal government has announced that it will be resuming mandatory random COVID-19 testing for international travellers arriving at four major airports.

Ottawa had initially suspended random testing for fully vaccinated travellers last month after airport authorities urged the government to drop the program, saying it was causing long delays at airports, although testing remained in place for those not considered fully vaccinated.

But fully vaccinated travellers will once again be subject to mandatory testing, although the government is moving the testing out of airports to nearby off-site locations, such as pharmacies. Travellers can also book a virtual self-swab appointment.