Saskatchewan Man Barred From U.S. For 5 years After Trying To Volunteer At Festival 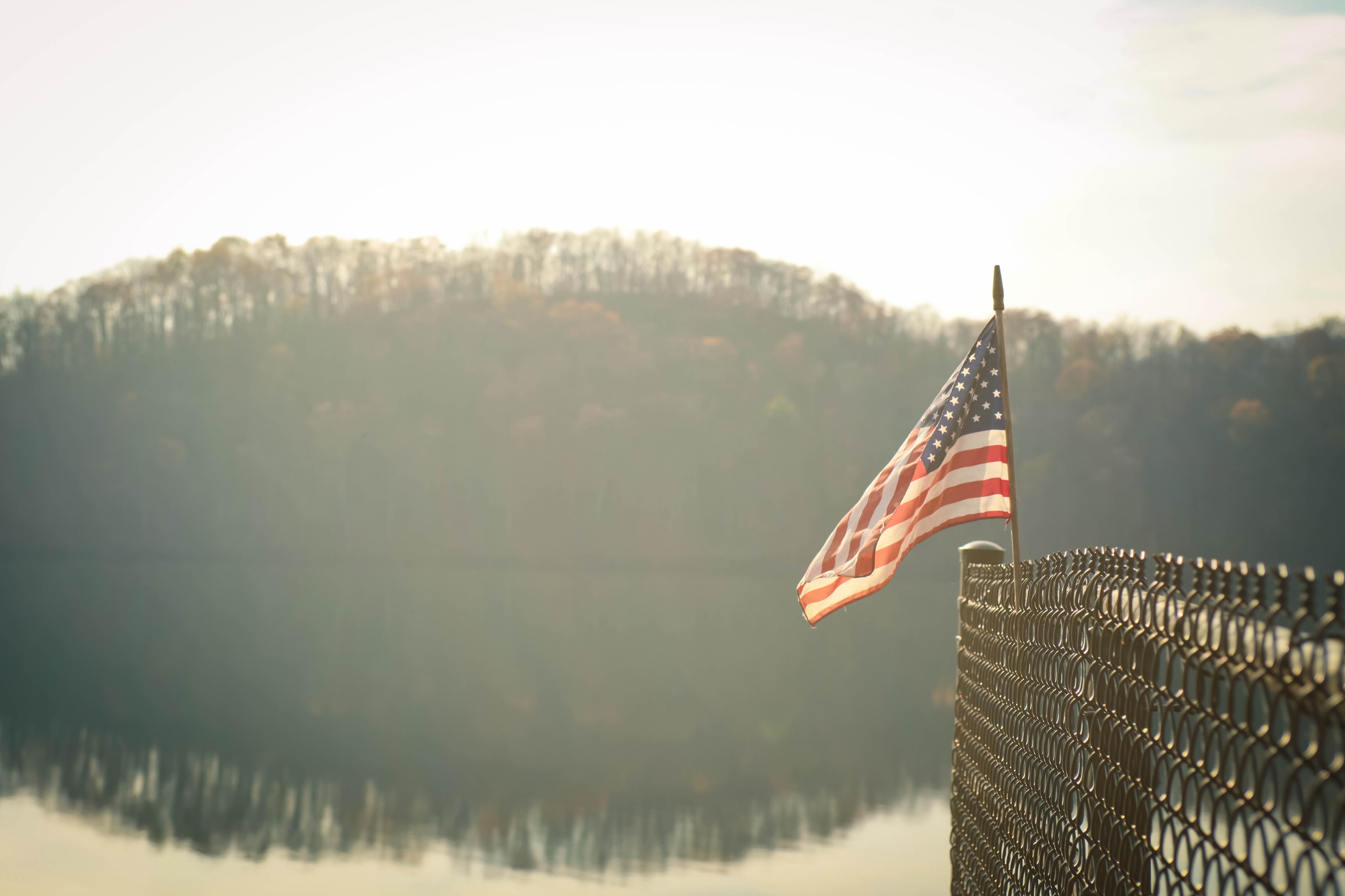 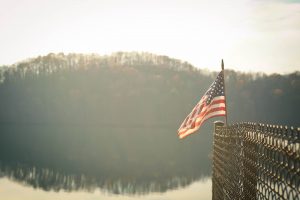 A Saskatoon man says he’s been banned from entering the United States for five years after attempting to volunteer at an arts festival in Washington state this summer.

Kyle Kuchirka, 25, an actor and recent graduate of the University of Saskatchewan’s drama department, said he tried to cross the U.S. border between Abbotsford, B.C., and Sumas, Wash., on Aug. 29.

Kuchirka, who is also a set designer, said he was on his way to volunteer his skills at the Sh’Bang Art Festival near Bellingham, Wash. But he was questioned at the border by an agent, who then directed him to a side room inside the large customs building.

After more than four hours of questioning, he said, he was handed a document informing him he was prohibited from entering the U.S. for five years. “You do not have work authorization,” the document stated.

“Any answer I gave them just wasn’t enough,” Kuchirka said in an interview Monday. “I’m terrified of what the States is doing with their power.”

To read the rest of the article, CLICK HERE.