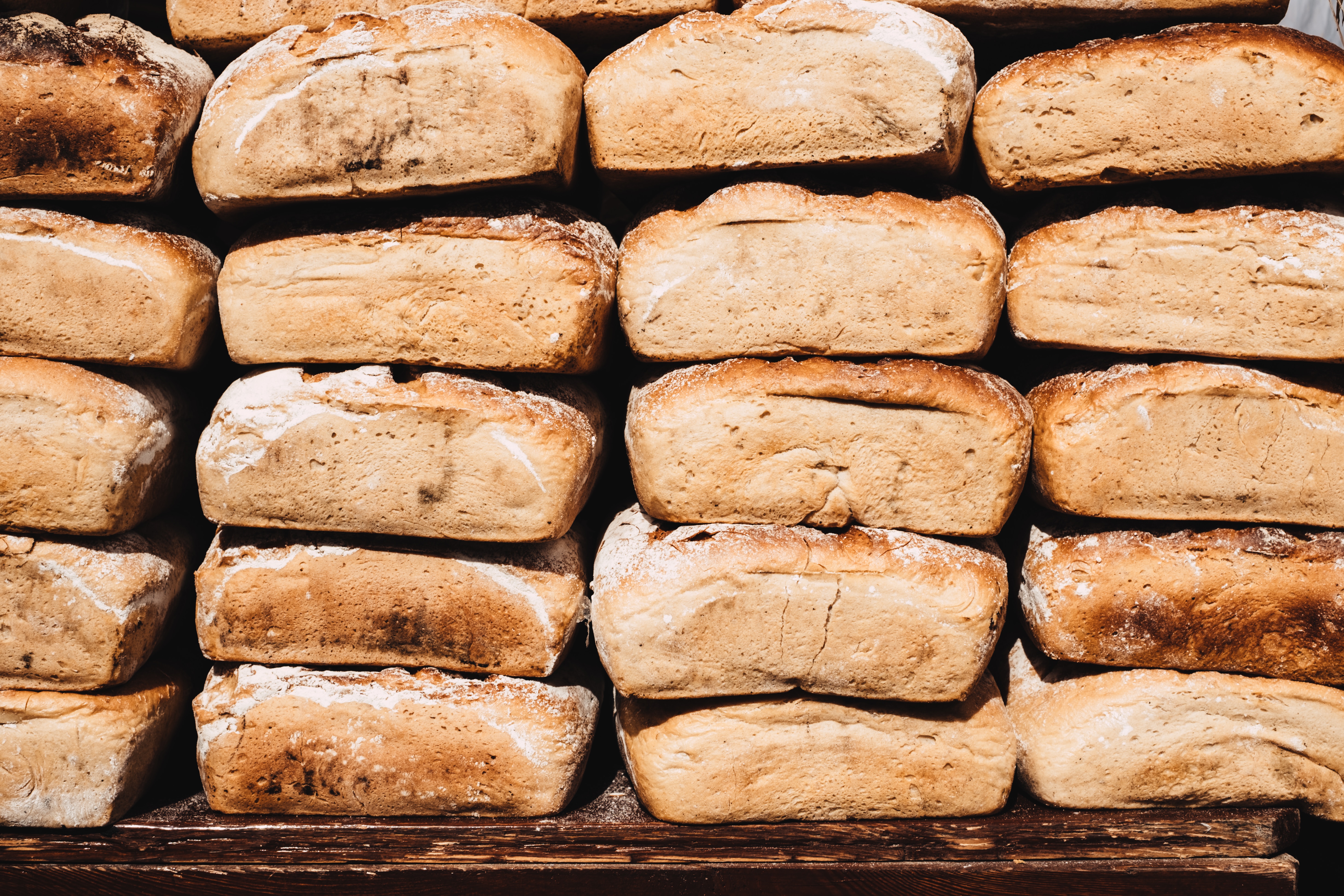 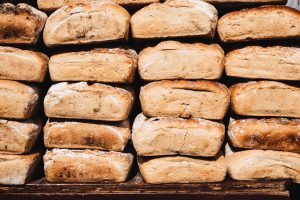 Canada should make it easier for some temporary foreign workers to get into the country and stay, says a Senate report.

The recommendation is part of Made in Canada: Growing Canada’s Value-Added Food Sector, a report of the Senate committee on agriculture and forestry. It was released Monday morning in Charlottetown.

The report says there is potential for growth in the value-added food sector — where basic foods such as grains and milk are turned into products such as bread and ice cream — but Canada doesn’t have enough people to do the work.

“A significant barrier to growth in the value-added food sector is the absence of an adequate workforce,” the report says.

In 2017, the job vacancy rate — defined by Statistics Canada as unmet demand for labour — in agriculture was between 4.5 and 6.3 per cent, compared with an average of 2.8 per cent across all sectors.

The senators lay out three recommendations that they believe will allow temporary foreign workers to fill some of those vacancies.

Sen. Terry Mercer said he would like to make Canadians more aware of jobs available in the agricultural sector, but he said if there aren’t people locally who want to take on those jobs, it makes sense to look elsewhere. And, he noted, there is precedence.

“Go back years and years ago after the war, how many Dutch farmers moved from Holland to Canada and helped build the agriculture we have all across this country. This is what we do. People come here and they bring their dreams and build our dreams with them.”