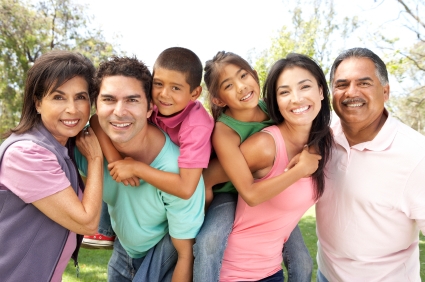 On May 10th, 2013, Citizenship and Immigration Canada made an announcement for a new parents and grandparent sponsorship class, which would be re-opened today (January 2nd, 2014), with an invitation for consultation.  However, without any consultation or further discussion, rules surrounding parent and grandparent sponsorships, especially with a new definition of a depending child, are the same as announced in May of 2013.

Here are the significant changes:

As of November 28th, 2013, there was no instruction, no application form or no manual or guideline for new parental application, which suppose to re-open for filing in January 2nd, 2014. It appears that is now open here.

Accompanying dependents must be 18 years of age or younger.

As of January 1st, 2014, a dependent child means 18 years of age or younger, with one exception whereby a child is dependent physically or mentally.  However, in such case, there would be medical inadmissibility issue for the whole family instead.

This definition of “dependent” is applicable to ALL APPLICATIONS, not just parents and grandparents sponsorship.  In other words, this definition will apply to study permits, work permits, temporary resident visas, any classification of permanent resident applications including provincial nominee program.

There are some transitional clauses, but essentially, age for a dependent child will be LOCKED when a permanent resident application is received by CIC, not when sponsorship is file, or not when Provincial Nominee certificate is issued.