A Week In Review 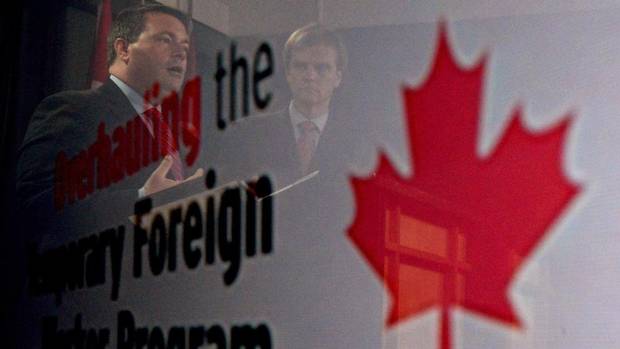 This Operational Bulletin (OB) summarizes and clarifies the procedures for Permanent Resident Card (PR Card) distribution by the Case Processing Centre in Sydney (CPC-S), Nova Scotia, when an applicant has indicated the address of a third party representative as their residential and/or mailing address.

Canada Border Services Agency (CBSA) and Citizenship and Immigration Canada (CIC) have become aware that some Confirmations of Permanent Residence (CoPR) have not downloaded successfully from the Global Case Management System (GCMS) to the Field Operations Support System (FOSS). Both sides are working on a solution but an interim solution is needed for affected clients.

The Temporary Foreign Workers Program in the News

Recent, controversial changes to the Temporary Foreign Workers Program have been the focus of immigration media coverage for the past several months. The links below detail the most recent coverage:

Foreign worker troubles a symptom of a larger problem

Manitoba’s foreign worker strategy called a model for other provinces

Impact of changes to TFW program ‘worse than I thought’: MP