When Will The New Citizenship Act Be Effective? 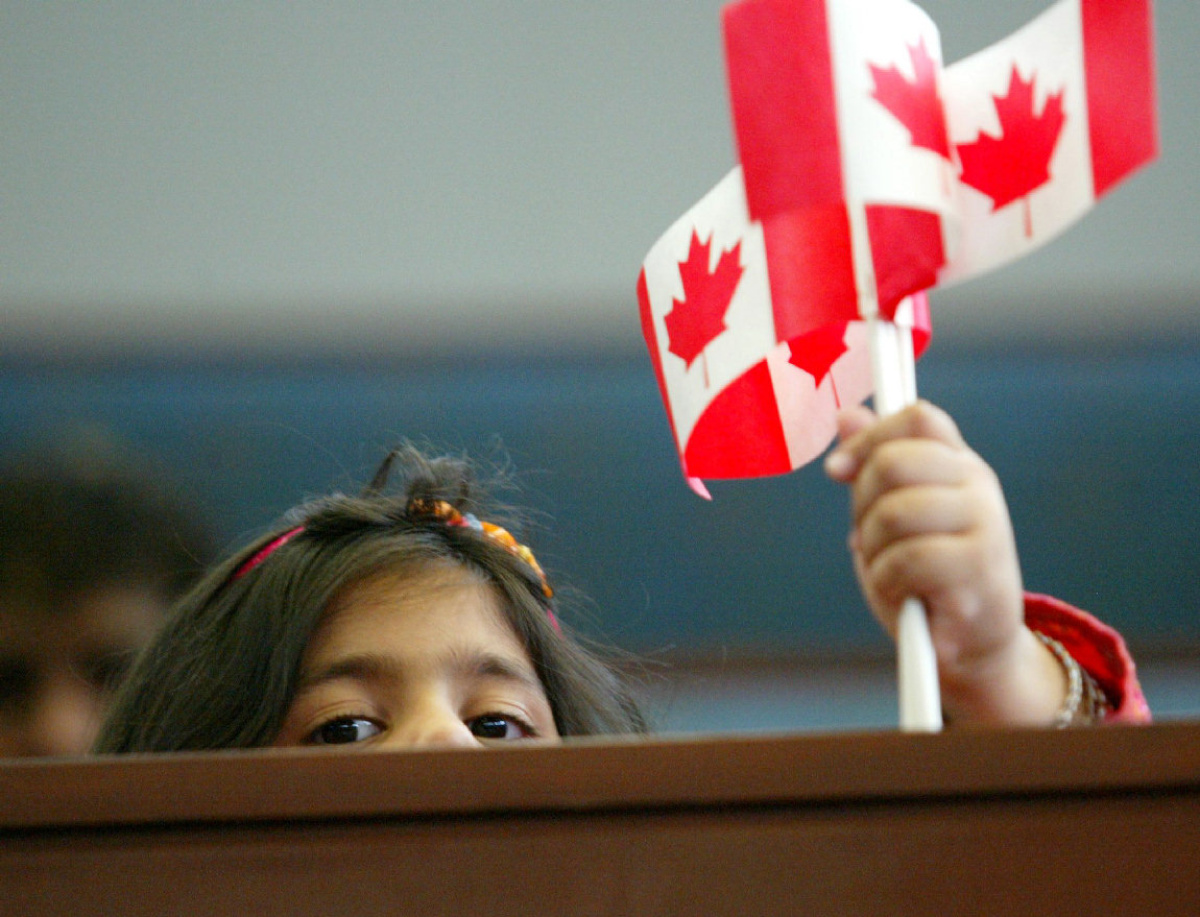 The word from CIC is “soon”.

As a dictionary definition, that means “in or after a short time” or “in the near future”.  Unfortunately, that’s where we are on the timeline for having the new Citizenship Act.  When it received Royal Assent on June 19, 2014, the Minister advised for “roughly a year or so”, which would be on or about June 19, 2015. 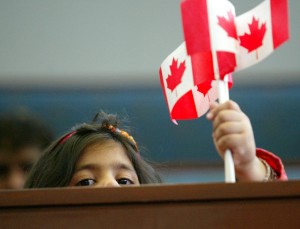 During 2015 Canadian Bar Association National Immigration Law Conference early May, CIC mentioned “exit control” for traveling records, which we do not currently have in Canada or US.  Other than that comment, we received no other information unfortunately.  CIC is seeking to for increased efficiency, reinforcing the value of citizenship, improving the tools and promoting Canadian interest.  More than anything, CIC wants to see citizenship applicants have strong ties to Canada and active participants in Canada.  One of the critical changes in the new Citizenship Act is the requirement of four years physical presence out of the past 6 years.

If you have not applied for your Canadian citizenship yet, I recommend you to get to it before the new Citizenship Act comes into effect “soon”.”

If you have any individual questions or concerns, please contact our office for more customized consultation for your unique situation. Please note that this posting is for general information only and is not to be considered binding or official legal counsel since situations will vary and can be complicated. The content in this post is current as of the day of entry. Due to the changing nature of Immigration law, the information in this entry may or may not still be applicable.