Ambitious New Immigration Targets But What About The Processing Time Issues? 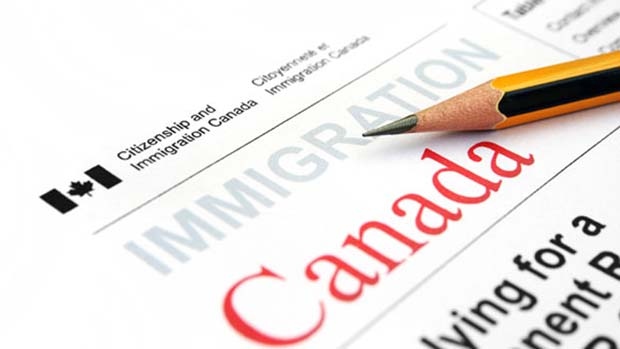 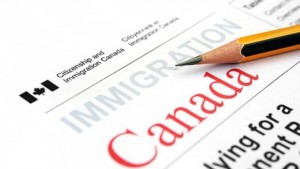 Entry is important, but timely processing or processing time within reasonable timeframe seems to be considered carefully before accepting more applications that they may not be able to handle after all.

In 2011, due to a large backlog of applications, the federal government froze the immigration program that allowed Canadians and permanent residents to sponsor and bring their foreign parents and grandparents to Canada.

When the program was reopened in 2014, the backlog had not yet been eliminated. As a result, the government limited the number of parent and grandparent applications it would accept to 5,000 per year.

In the last federal election, the Liberals announced they would double the quota of parents and grandparent applications to 10,000 per year. On Jan. 4, 2016, the immigration program will reopen again.