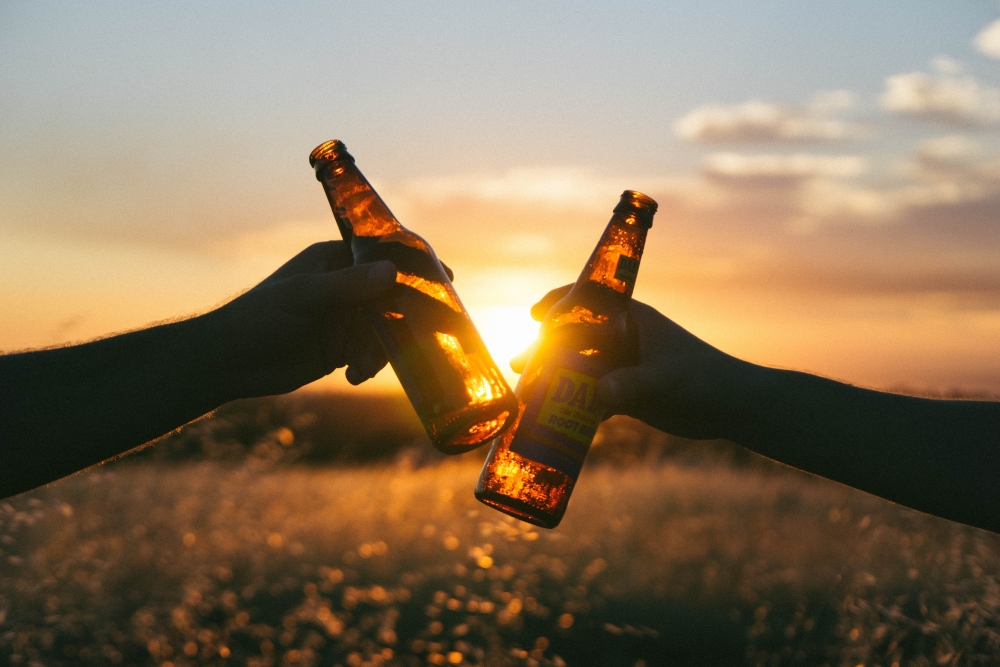 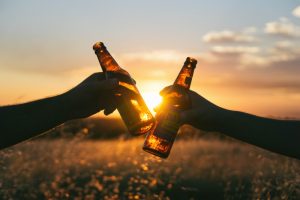 The Royal Assent of Bill C-46 has increased the maximum sentence for impaired driving from 5 years to 10 years’ imprisonment. Effectively, it has escalated an impaired driving conviction from ordinary criminality under the Immigration Refugee Protection Act (IRPA) to serious criminality with severe consequences for both permanent residents and foreign nationals.

There are four main consequences:

With the implementation of eTA for those who do not need a visa to enter into Canada, and the new requirements for biometric measurement submissions (coming in force at the end of July and the end of December, 2018, respectively), anyone who has any experience with impaired driving INSIDE or OUTSIDE of Canada must be cautious in reviewing their past records and make sure that C-46 will not negatively impact their stay in Canada or entry into Canada.

Contact our office by phone (519-744-3570) or email (contact@jrlawoffice.com) if you have further questions or need more legal consultation regarding your travel and/or  immigration preparation.