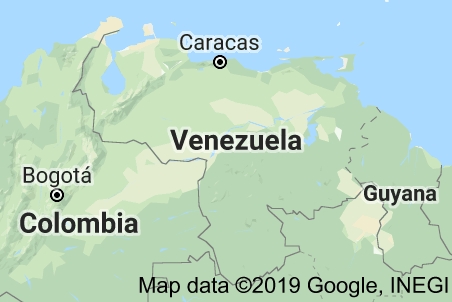 What this means that citizens of Venezuela will not be removed from Canada, in light of danger in the home country, until such danger is settled. 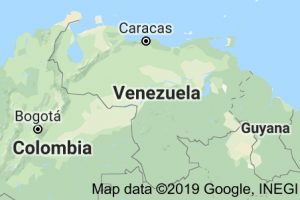 Administrative deferral of removals (ADR) – The ADR is meant to be a temporary measure when immediate action is needed to temporarily defer removals in situations of humanitarian crisis. The ADR is not meant to address persistent and systematic human rights problems which constitute individualized risk. Once the situation in a country stabilizes the ADR is lifted and the CBSA resumes removals for individuals who are inadmissible to Canada and have a removal order in effect. An individual who is not allowed into Canada on grounds of criminality, international or human rights violations, organized crime, or security can still be removed despite the ADR. An ADR is currently in place for certain regions in Somalia (Middle Shabelle, Afgoye, and Mogadishu), the Gaza Strip, Syria, Mali, the Central African Republic, South Sudan, Libya, Yemen, Burundi and Venezuela.

Temporary suspension of removals (TSR) – The TSR program interrupts removals to a country or place when general conditions pose a risk to the entire civilian population. Examples include armed conflict within a country or place or an environmental disaster resulting in a substantial temporary disruption of living conditions. An individual who is not allowed into Canada on grounds of criminality, international or human rights violations, organized crime, or security can still be removed despite the TSR. Canada currently has a TSR in place for Afghanistan, the Democratic Republic of Congo, and Iraq. The primary difference between the TSR and the ADR are that an ADR is generally put in place within a short period of time to immediately respond to a change in country conditions.

If you can’t be removed from Canada because an ADR or a TSR has been imposed, you could be eligible to apply for a work permit or a study permit.