Canada Closes Its Embassy In Venezuela 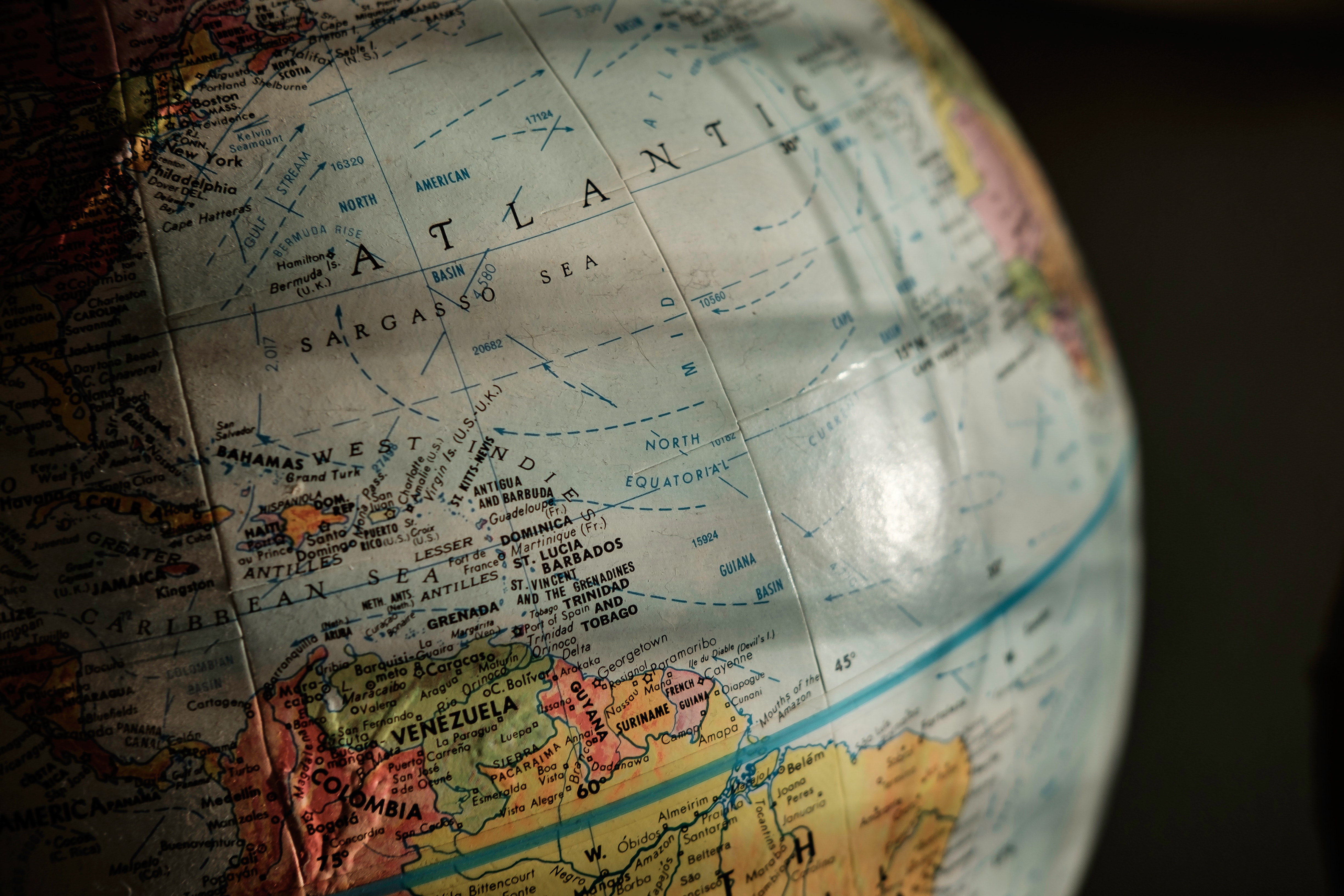 Canada’s Minister of Foreign Affairs, Chrystia Freeland, has announced that Canada is temporarily closing their embassy in Venezuela.

Canada will also be “evaluating the status” of Venezuelan diplomats to Canada appointed by President Nicolas Maduro.

Canada is part of a group of countries who believe Maduro’s re-election last year was fraudulent. Canadian officials have called for him to step down so opposition leader Juan Guaido, who several dozen countries now recognize as Venezuela’s legitimate interim leader, can take over.

“As Venezuela slides deeper into dictatorship, and as Venezuelans continue to suffer at the hands of the illegitimate Maduro regime, the regime has taken steps to limit the ability of foreign embassies to function in Venezuela,” Freeland’s statement said.

You can read more information on this developing situation here.