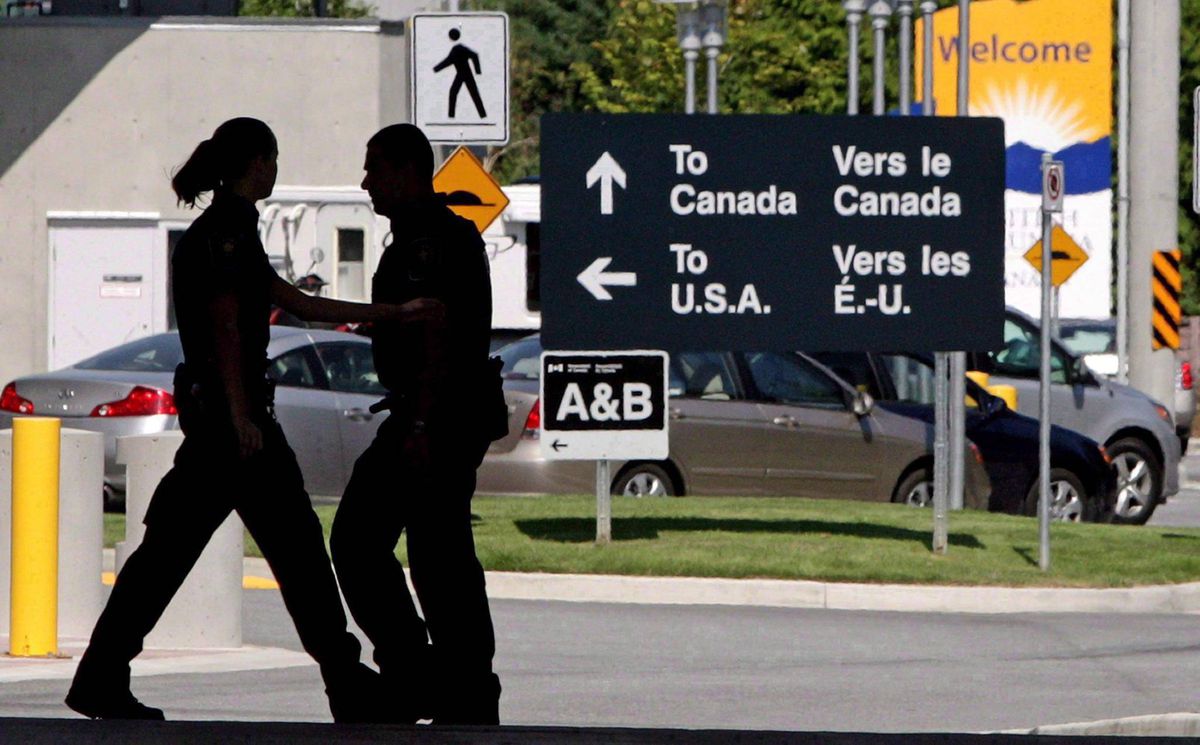 Many Canadians and Americans think they can simply “drop in” to one another’s countries, given that it is possible to cross the border with only a driver’s license. However, now it is extremely risky to attempt a US border crossing when a proper application for extended stay in Canada really would be the appropriate course of events.  Having your record flagged in the FBI or RCMP databases (via the Canadian Border Services Agency or US Border Agency), can create significant difficulties in future attempts to travel outside Canada.  We advise caution for all travelers crossing Canada/US borders, and recommend steering clear of paperwork short-cuts, and instead completing all possible necessary paperwork.

The following excerpt is from an article (including image) originally posted by Jim Bronskill (The Canadian Press) on January 17th, 2018. To read the full article, click here. 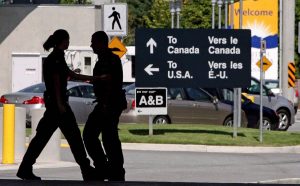 “A budding cross-border data exchange with the United States is quietly helping Canada crack down on immigration violators. The federal government has flagged more than 1,000 possible cases of people overstaying their visas or committing other immigration infractions based on information provided by the United States, newly obtained memos show…Canada says the information will be helpful in everything from tracking known fugitives to responding more effectively to missing-child alerts.

The federal NDP and privacy advocates are watching closely, however, out of concern the data could be used to build invasive personal profiles with little accountability. The data includes the traveller’s name, nationality, date of birth and gender, the country that issued their travel document and the time, date and location of their crossing…

…Between June 2013 and October 2015, Canada received nine million exit records from the U.S., resulting in over 1,000 cases being referred to immigration officials. Such data is helpful in identifying visitors who stay in Canada longer than their visa allows. It can also establish that someone has left Canada, leading to cancellation of 26 immigration warrants and 69 removal orders during the period…

…Canada also plans to begin collecting information on people leaving by plane — something the United States already does — by requiring airlines to submit passenger manifest data for outbound international flights. This information would not be shared with the U.S. The border agency says the fuller data streams will improve monitoring of visa compliance…”