CBC News: Watch Out for Government Errors Regarding Spousal Sponsorship 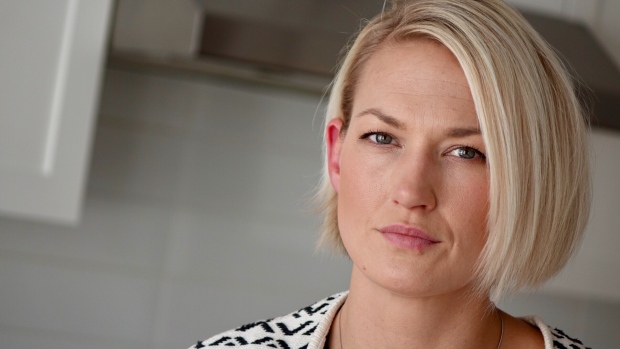 “The federal government’s streamlined spousal-sponsorship program was supposed to fast-track the immigration process for the foreign-born husbands and wives of Canadians. 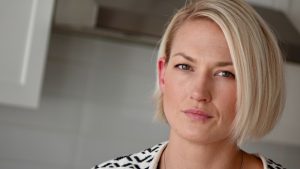 But for a Swedish woman living in Ottawa, the process has been anything but smooth, with her application being sent back not once, but twice. Her immigration lawyer blames government error. Each time, Alexandra Dickenson’s application went back to the bottom of the pile.

In 2011, Dickenson married professional hockey player Lou Dickenson who had spent a decade playing in Europe. They had two children and decided to move to Canada when Lou hung up his skates and retired. In September 2016 they arrived in Ottawa to start the next chapter of their life.

Their children had no problems with their immigration paperwork. But for Alexandra, it’s been another story.

In one case, an officer with Immigration, Refugees and Citizenship Canada (IRCC) wrote that Dickenson didn’t include her birth certificate and passport photos in the application. However, her immigration lawyer who compiled the documents, says that’s not true. The returned application contains proof — the birth certificates and photos — remain clipped inside, said her lawyer.

…It’s a problem that her lawyer, Kristen Dunbar Tobin, says she’s seeing more often since the government announced in December 2016 it was speeding up the processing time for spousal sponsorships — capping it at 12 months. The average wait time before that was two years. The changes were supposed to streamline the process to make it simpler for families…

…IRCC has no immediate plans to accept spousal sponsorship applications online. In a statement to CBC News, IRCC says that despite spousal applications being submitted via hard copy, it has been working to improve the process…”