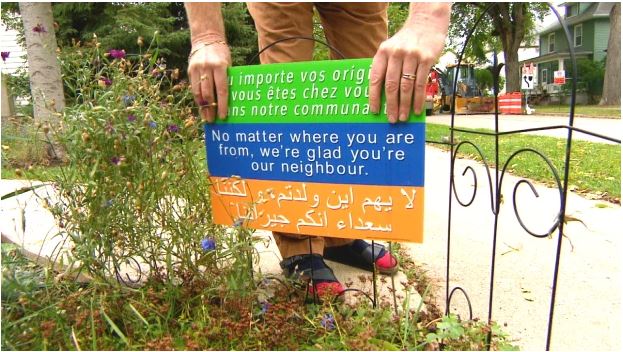 We are proud to work in Waterloo region and support individuals from around the world (and a wide variety of circumstances) who want to make Canada their home! It was exciting to come across this article from CBC News KW, that outlines just how significant immigration continues to be in our cities. 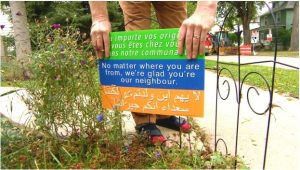 “Three cities home to 72 per cent of immigrants in region…

About 23 per cent of Waterloo Region residents are immigrants, the latest census figures show. However, the majority of them live in the three cities of Kitchener, Waterloo and Cambridge.

According to 2016 statistics released Wednesday, the share of immigrants in Canada has reached its highest level in almost a century…