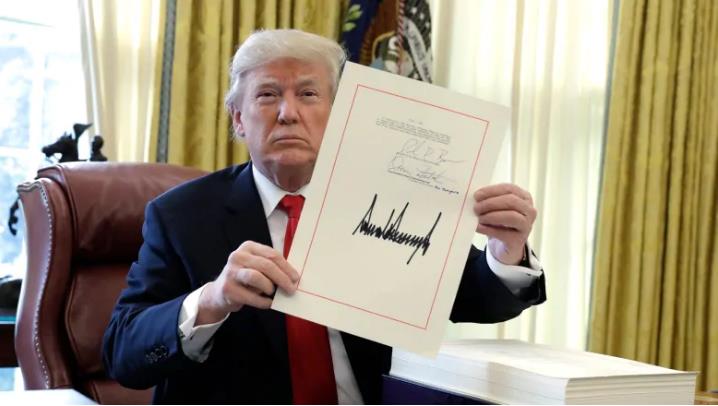 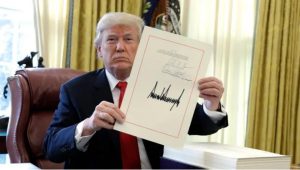 “Thousands of Canadian residents hit hard by a retroactive tax signed into law by U.S. President Donald Trump have been dealt another blow, CBC News has learned.

Newly proposed regulations issued by the U.S. Treasury Department and the Internal Revenue Service threaten to increase their tax hit.

…A ‘Transition Tax’ introduced by the Trump administration was intended to discourage U.S. multinationals from leaving vast sums in foreign subsidiaries. But the tax is also hitting Canadians with U.S. or dual citizenship who have companies incorporated in Canada.

While many of those affected had hoped to use a longstanding U.S. tax deduction to take some of the sting out of their tax bills, the proposed regulations — contained in a guidance document from Treasury and the IRS issued last week — will allow only a portion of that deduction.

Some experts say the proposed regulations may also violate a Canada-U.S. tax treaty which is supposed to prevent double taxation…”

Click here to read the rest of the article.