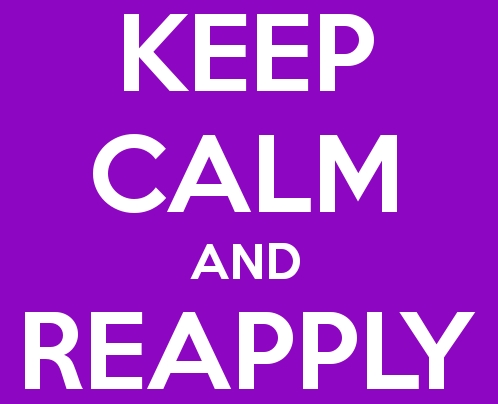 Due to the large number of applications we received, we were not able to check that each application was complete on the same date that it arrived at the Central Intake Office.

There was no guarantee that an application sent before January 1, 2015 would fall within the cap by the time it arrived at the CIO. Therefore, applications received after October 20, 2014 will be returned to the applicants with the unprocessed fees. New CEC applications must go through the Express Entry online process.”

If you have filed for your Canadian Experience Class AFTER October 20th, 2014, your application will be returned to you and you must apply under the new Express Entry process.

If you have any individual questions or concerns, please contact our office for more customized consultation for your unique situation. Please note that this posting is for general information only and is not to be considered binding or official legal counsel since situations will vary and can be complicated. The content in this post is current as of the day of entry. Due to the changing nature of Immigration law, the information in this entry may or may not still be applicable