Employers – Are You Sure You’re IRCC Compliant? 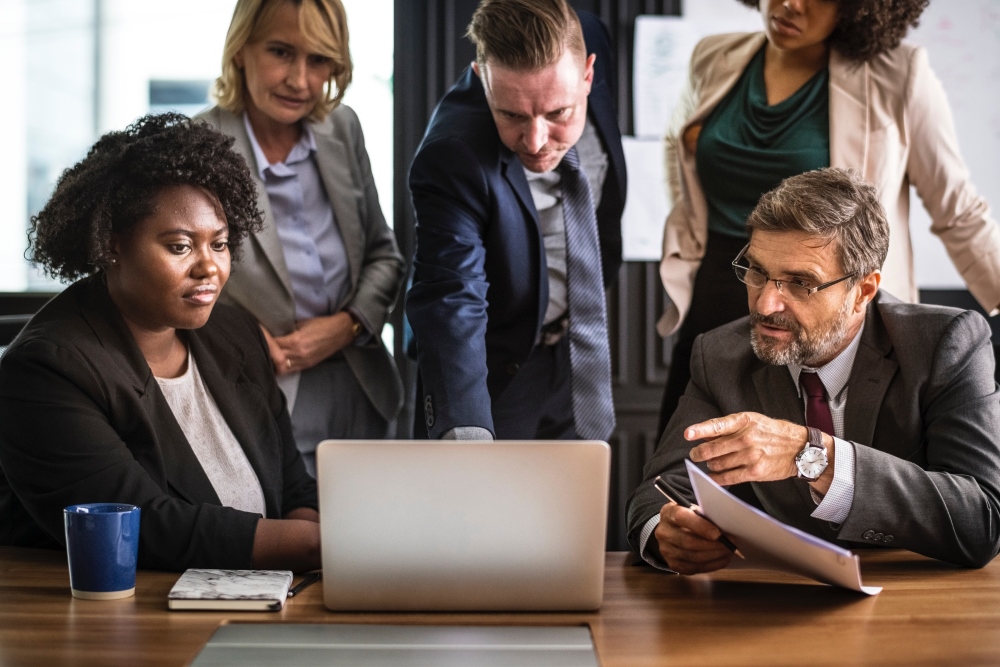 If you are a Canadian employer employing foreign workers, are you complying with what you promised to Immigration Refugee Citizenship Canada for Labour Market Impact Assessment (LMIA)-exempted work permit or Employment Social Development Canada (ESDC) for LMIA-based work permit?

“Employer compliance” is a term that has been coming up in conversation a lot recently. In general,  when employers make a promise to IRCC or ESDC about hiring foreign workers, IRCC and ESDC have a right to review whether the employers comply with what they promised BEFORE their foreign workers come into Canada as work permit holders. 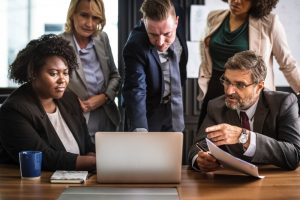 For LMIA-exempt work permits, you may bring a foreign worker from the USA to work in Canada under NAFTA. You as an employer must file an Offer of Employment via online Employer portal. It is a promise you make to IRCC on behalf of your foreign worker.

For example, if you are to pay a salary of CND$100,000.00 for an employee working 40 hours per week, then your foreign employee must (1) be on a payroll to get his salary; (2) be paid the amount accurately; and (3) have confirmation of 40 working hours per week. Many cases of non-compliance are not intentional, but rather the result of an employer not being careful to keep up their end of the bargain.

For example, a bookkeeper did not want to create another pay rate, so she left the pay rate (which was less than promised to IRCC) but added a bonus to make up the difference in earnings. In this case, the employer made two errors: (1) they did not pay for the salary as promised AND (2) they overpaid their staff in the form of a bonus, which was not a part of the originally agreed upon compensation. Remember, bonus or “incentives” is NOT considered as a salary; as a result, unless you indicated in the first place in the registered Offer of employment, such payment will be considered as a breach of your Offer.

Another frequent breach is a raise or promotion of foreign worker. Any salary increase or decrease more than 2% must be reported & get it approved by IRCC or ESDC beforehand (NOT after the promotion). In fact, any changes to employment conditions, such as job title, job description, hours of work, salary, location or work, etc. must be approved by IRCC or ESDC PRIOR to such changes in order to avoid any inadvertent breach to your Offer of Employment.

Under LMIA, the compliance rules can be much more complex, if there is any transition plan or if there is any promise regarding the hiring of future employees as a result of having this foreign worker.

If the case is for low-wage foreign worker, then employers must consider cap-limitation, along with lodging and transportation requirement, in addition to all other requirements.

In many cases, foreign workers employees do have unspoken expectation that they would convert their temporary status in Canada to permanent resident status. In order to do so, their employment record is an important part of their immigration process. For example, you hire a foreign worker whom you end up paying as an independent contractor, instead of payroll salary as promised. Both you as an employer and the foreign worker now has dual problems:

Finally, until these compliance issues are dealt with, you as an employer may not be able to hire any foreign workers and the foreign worker cannot proceed with any other application through IRCC. This includes applying for a new work permit or permanent resident application; even travel outside of Canada is banned until you, as an employer, and he work out all compliance issues to IRCC’s or ESDC’s satisfaction.

We highly recommend both employers and foreign workers be proactive and review their situation carefully before taking any steps in changing their Offer of employment.