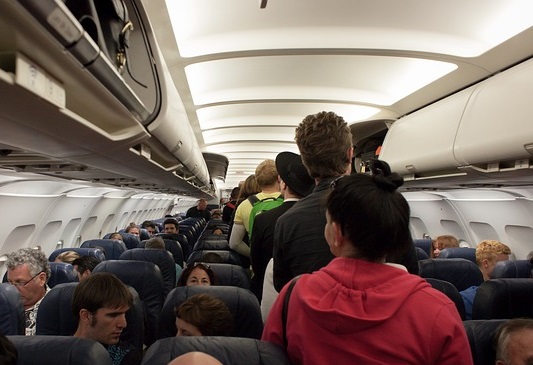 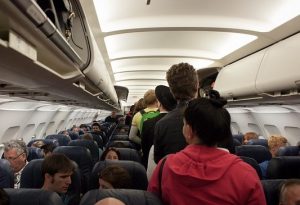 The Government of Canada is reminding travellers to get the appropriate travel documents before booking a flight to Canada.

Starting November 10, 2016, visa-exempt travellers (except United States [U.S.] citizens) will need an Electronic Travel Authorization (eTA) to board their flight to Canada. Canadian citizens, including dual citizens, will need a valid Canadian passport to fly to or transit through Canada.

To help minimize travel disruptions for dual Canadian citizens, a short-term measure is available to dual citizens whose second citizenship is from a visa-exempt country. These dual citizens can apply for a special authorization that will let them board their flight to Canada using their valid non-Canadian passport.

This short-term measure, which will be available until January 31, 2017, is open to dual citizens who have an imminent flight to Canada (leaving in less than ten days) and whose Canadian citizenship can be verified by Immigration, Refugees and Citizenship Canada (IRCC). If approved, the authorization will be valid for four days from the date of travel indicated in the application. Those not eligible for the authorization will need to contact the nearest Government of Canada office abroad to obtain the appropriate travel document.

“eTA improves the safety of Canadians by allowing us to check that travellers are admissible before they board their flight, preventing those who are inadmissible from travelling to Canada in the first place,” said John McCallum, Minister of Immigration, Refugees and Citizenship. “We have been doing everything we can to inform affected travellers about these new requirements, and I am pleased that we can now offer a short-term measure to help get some dual Canadian citizens who are not familiar with this new requirement onto their flight to Canada.”

The eTA entry requirement became mandatory for visa-exempt foreign nationals (other than U.S. citizens) travelling to Canada temporarily by air on March 15, 2016. However, a leniency period was put in place from March 15 until November 9 so travellers unfamiliar with the eTA requirement could still board their flight to Canada.