EU May Require Visas from Canadians 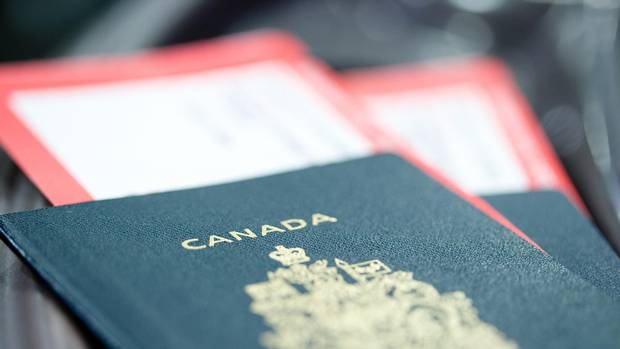 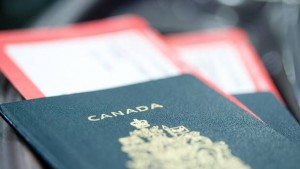 The European Union executive is considering whether to make U.S. and Canadian citizens apply for visas before travelling to the bloc.
(www.jupiterimages.com)

EU may require visas from Americans and Canadians

The European Union executive is considering whether to make U.S. and Canadian citizens apply for visas before traveling to the bloc, a move that could raise tensions as Brussels negotiates a trade pact with Washington.

Only Britain and Ireland have opt-outs from the 28-nation EU’s common visa policy and the European Commission must decide by April 12 whether to demand visas from countries who have similar requirements in place for one or more EU state.

Washington and Ottawa both demand entry visas from Romanians and Bulgarians, whose states joined the EU in 2007. The United States also excludes Croatians, Cypriots and Poles from a visa waiver scheme offered to other EU citizens.

“A political debate and decision is obviously needed on such an important issue. But there is a real risk that the EU would move towards visas for the two (Americans and Canadians),” an EU source said.

Whether such a step was practical, however, was in question given that it would seriously undermine the EU’s vast and lucrative tourist industry. The U.S. and Canadian missions to Brussels were not immediately available for comment.