FAQ: Is A “Withdrawn Criminal Charge” Considered A Charge When You Answer Questions On Immigration Forms? 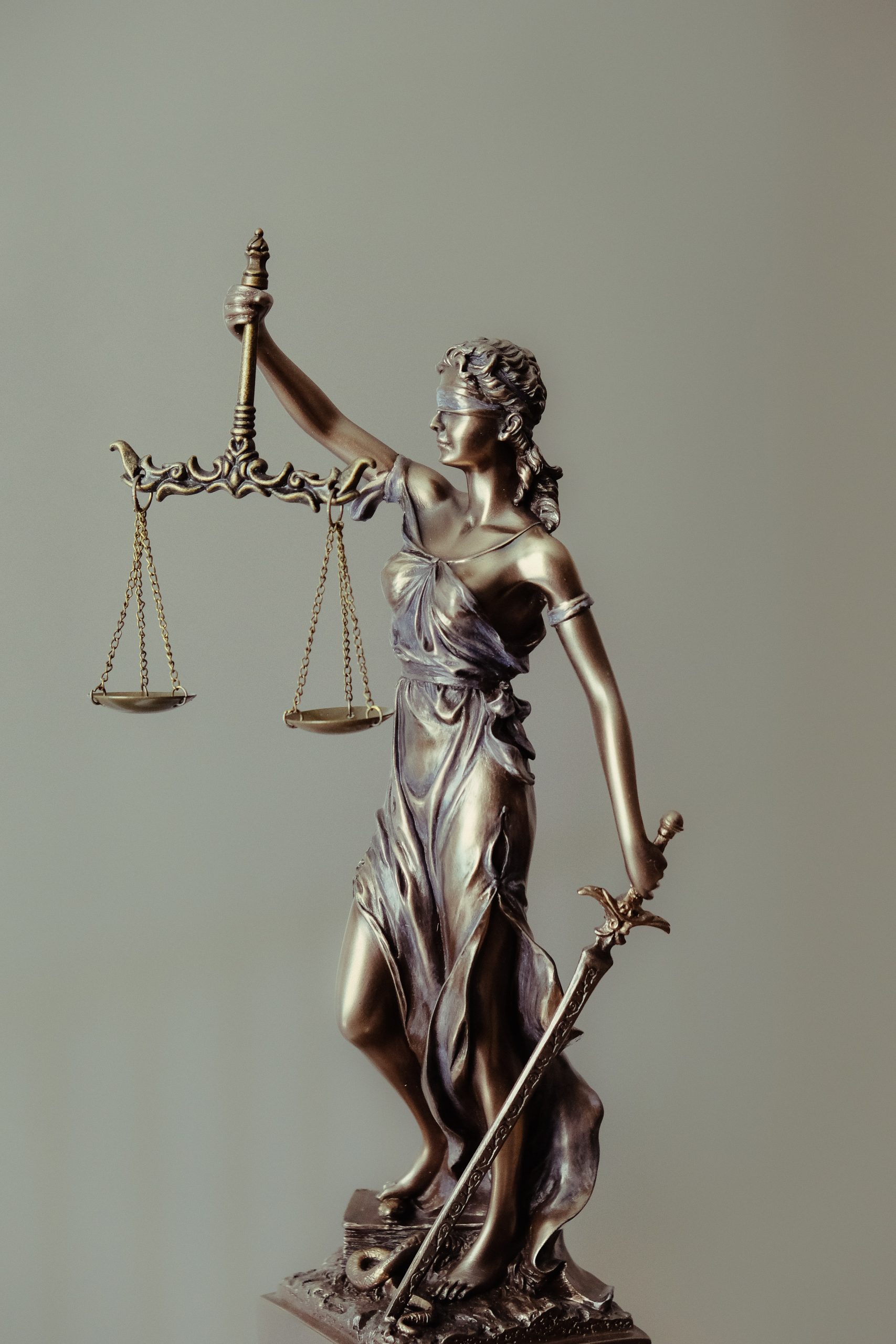 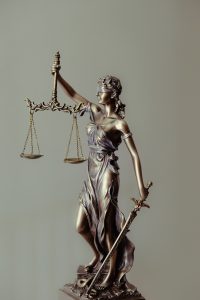 One of the common background questions in immigration application forms is “Have you ever committed, been arrested for, been charged with or convicted of any criminal offence in any country or territory?” It is important to note that the question is a closed one – requiring an answer, either “yes” or “no”. If the answer is “yes”, then the application form gives you an opportunity to explain your answer.

In Mahal v. Canada (Citizenship and Immigration) 2019 FC 1462, Justice Barnes dealt with this issue clearly. Ms. Mahal was charged with a theft and got an offer for the Alternative Measures Program (AMP); in other words, upon completing AMP, her charge would be withdrawn. While she was on AMP, she had to renew her work permit, where she had to answer the above background question, which she answered “no”. Subsequently, after she completed AMP, her charge was withdrawn. In the meantime, she renewed her work permit again & went through her PR process, where she had to provide an RCMP criminal clearance certificate, on which her withdrawn charge was noted. As a result, Immigration Canada found her to have misrepresented herself to Immigration Canada in her previous applications – two work permit renewal applications and a temporary resident visa application, in addition to her PR application.

Justice Barnes indicates that “She gave the same incorrect answer on three separate occasions… The Officer was entitled to a correct answer so that further enquiries could be made. Whether or not those enquiries would have made a difference is not the issue. What is important is whether avenues of further enquiry that could have been material to the decision were foreclosed. Indeed, as the Officer noted, at a minimum, a verification of the withdrawal of the charge would have been expected. There is a reason why criminal histories are considered to be important throughout Canada’s immigration system.”

In addition, her educational level was noted – she can’t claim “innocent misrepresentation” based on her well-documented education in India as well as in Canada.

My personal note on this case is the fact that she was represented by an immigration consultant. I am at a loss as to why she was not advised of the serious consequences of her actions and why she did not ask if she did not know how to answer questions on her immigration applications.

As a result, she was inadmissible due to her misrepresentation, which would lead to the bar for her to apply for any further immigration applications for the next two to five years. All her hard work as an international student, post-graduate-work permit-holder and her opportunity to become a permanent resident under the provincial nominee program are lost as a result.