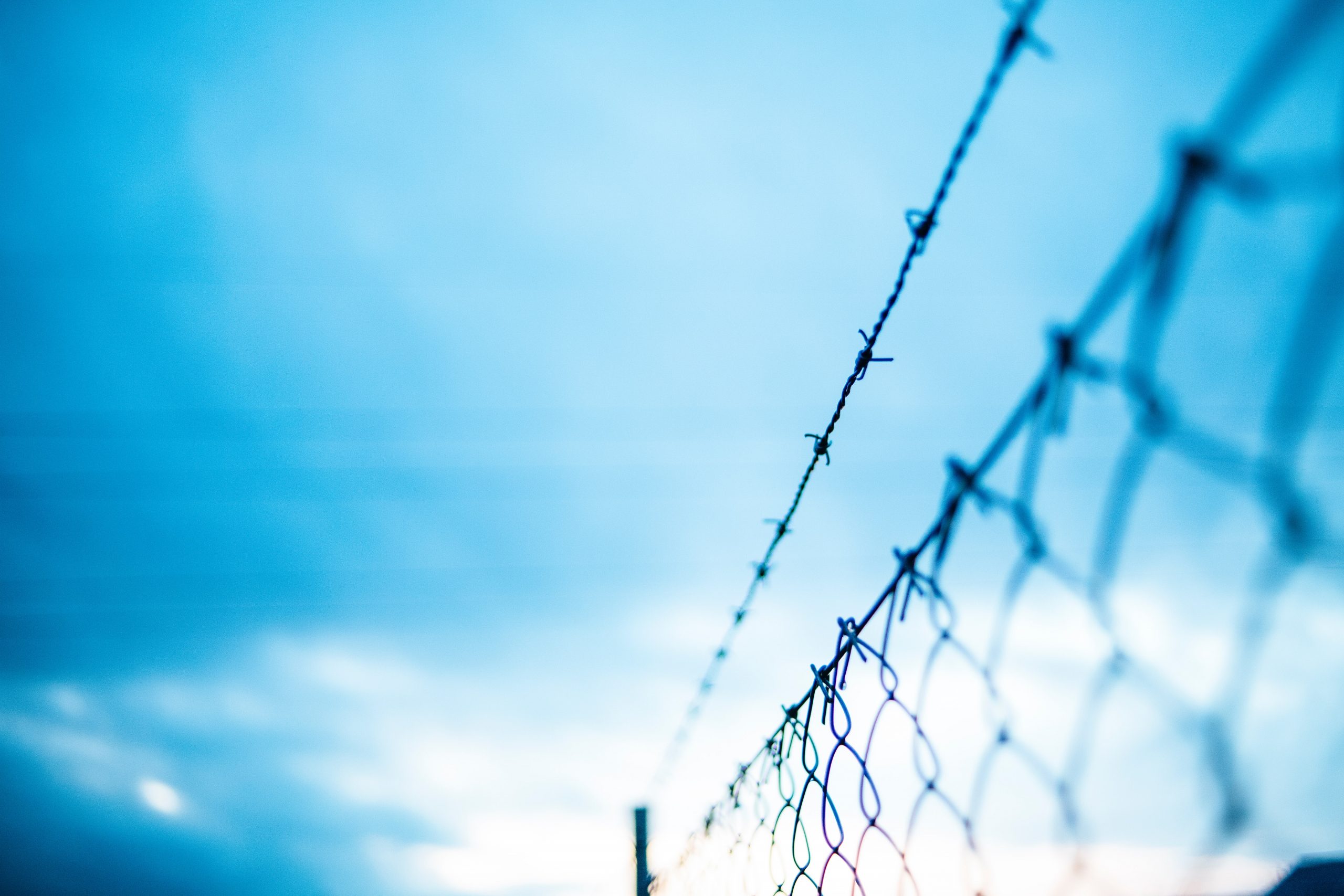 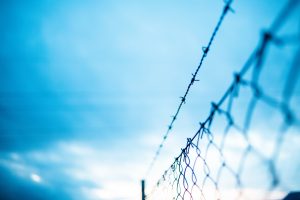 Canada’s border clampdown on travel could soon be adjusted to allow some new humanitarian exemptions.

A number of separated couples, extended families and businesses have urged the government to refine its policy, arguing that the current rules are too inflexible and have caused unnecessary disruption and personal distress.

Public opinion polls suggest the travel restrictions are extremely popular with Canadians. The pandemic has killed more than 9,000 people in Canada.

Ottawa apparently is hoping to square those competing pressures by preserving the current safety restrictions in general while allowing some new exceptions.

“We want to make sure that there is a very careful process in place where people can apply for those exemptions,” Blair told reporters after a cabinet meeting in Ottawa.

“That [way] they can be properly evaluated, not in a few minutes of conversation at the border but prior to that, so that we can show compassion and, at the same time, maintain the integrity of the border.”

Blair said the government has decisions to make soon: the current land-border deal with the U.S. expires next week and one source said it will be prolonged.

Families split by the border

When asked what sorts of situations he was hoping to address, Blair mentioned extended family, international students, compassionate cases and business requirements.

Canada already loosened the rules in June — but only for immediate family members and only on the condition that they spend a minimum of two weeks in Canada, under quarantine.

A number of people have said the conditions are so narrow and strict, they’ve kept step-parents from visiting children, kept committed couples apart for the birth of a child, separated a cancer patient from her fiancé and prevented people from seeing a dying loved one.

Blair recently discussed the issue with a number of mayors who expressed support for travel restrictions but offered examples of people hurt by the current rules.

In an email to CBC News, Mayor Mike Bradley of Sarnia, Ont., mentioned the example of people being unable to visit a dying relative.

He said Blair told the mayors some changes would be coming to allow compassionate exemptions. The mayor said he expects an announcement any day.

Sault Ste. Marie Mayor Christian Provenzano declined to reveal details of what Blair told the mayors. He did, however, say the mayors broadly supported some humanitarian exemptions — as long as the changes were minor and mostly maintained the current border restrictions.

One group advocating for separated families says numerous countries have policies in place that allow couples to reunite.