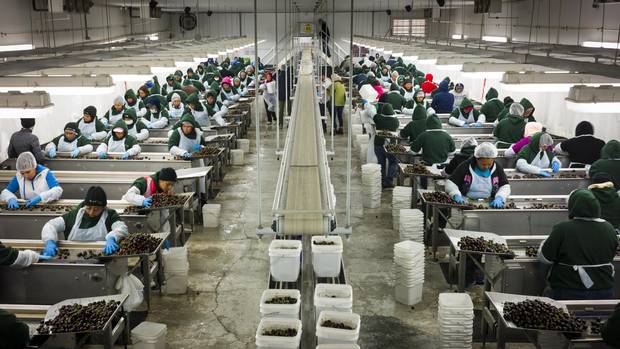 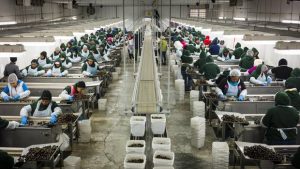 The committee’s report makes 21 recommendations, including some addressing concerns that workers are vulnerable to abuse.
(John Lehmann/The Globe and Mail)

A Liberal-dominated House of Commons committee is recommending major changes to the temporary foreign worker program, including ending the rule that forces workers to leave the country after four years.

The long-awaited report is expected to guide upcoming changes to the program that have been promised by the cabinet.

Initial reaction from some industry groups was positive, but one labour leader attacked the recommendations as a “political bait and switch” that will make the program easier to access for employers.

The Commons human resources committee released a report on Monday afternoon that makes 21 recommendations, including some that are aimed at responding to concerns from specific industries and others that focus on warnings that the program leaves foreign workers vulnerable to abuse.

As first reported by The Globe and Mail last month, the report recommends that the program should be changed to make it easier for foreign workers to become permanent residents in Canada. Specifically, it concludes that a 2011 rule change that imposed a four-year ban from the program on individual foreign workers who had been in Canada for four years should be eliminated because it makes it harder for these workers to become permanent residents.

The committee also calls for the elimination of a rule that ties a foreign worker’s permit to a specific employer, based on testimony that this creates a power relationship that is open to abuse.