Immigrants Don’t Have to Quietly Give Up Permanent Residency 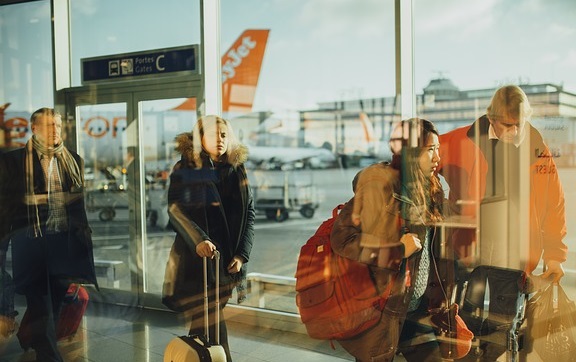 “This is not a solution; before giving up permanent resident status, all other options should be considered carefully to make sure that you make an informed decision.” – consult with our office before facing this. 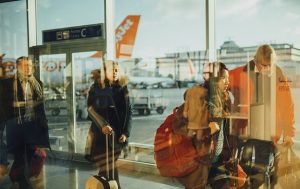 Ottawa’s new program that allows immigrants to voluntarily give up their permanent resident status has attracted a lot of interest since its inception in November 2014, despite a lack of any publicity.

The renunciation program was introduced by then-immigration minister Chris Alexander as a way out for newcomers who failed to meet the residency obligation and have no desire to remain in Canada as permanent residents, but still wish to visit Canada to see friends and family without being barred from entry.

In other cases, individuals may be required to provide proof that they have given up Canadian permanent resident status in order to obtain benefits from their country of origin or a third country, such as accepting a diplomatic posting, renewing civil documents (national identity cards, health or pension coverage) or entering military service.

“Prior to this, there was no legislative mechanism to voluntarily renounce permanent resident status,” said immigration department spokesperson Nancy Caron.

“In the past, officials only had an administrative procedure to follow, known as relinquishment, to allow a permanent resident to give up their status in favour of being treated as a foreign national. The new regulation aimed to close that gap.”

By voluntarily giving up their status, immigrants lose all the privileges and benefits of permanent residents such as government assistance and health care, and are simply treated as foreigners. They will need to apply for a visa if they come from a visa-required country, and must meet all travel security requirements in order to be admitted.

Instead of being barred from entry with a removal order for failing to meet residency requirements, those who give up their status voluntarily face no negative consequences if they choose to re-apply for immigration to Canada in the future, said immigration lawyer Lorne Waldman.

Under immigration law, a person can’t lose their status until officials make a finding that they’ve breached their residency obligations — a situation that often involves a lot of red tape that clogs up the system.

With tens of thousands of immigrants who have left the country for all sorts of reasons with no intention of returning, Waldman said the voluntary renunciation program is a great alternative.

“If fills the gap in the legislation and allows people to give up their permanent resident status in a painless way. It’s good to give them that option,” noted Waldman, who believes the number of renunciation applications will remain high.