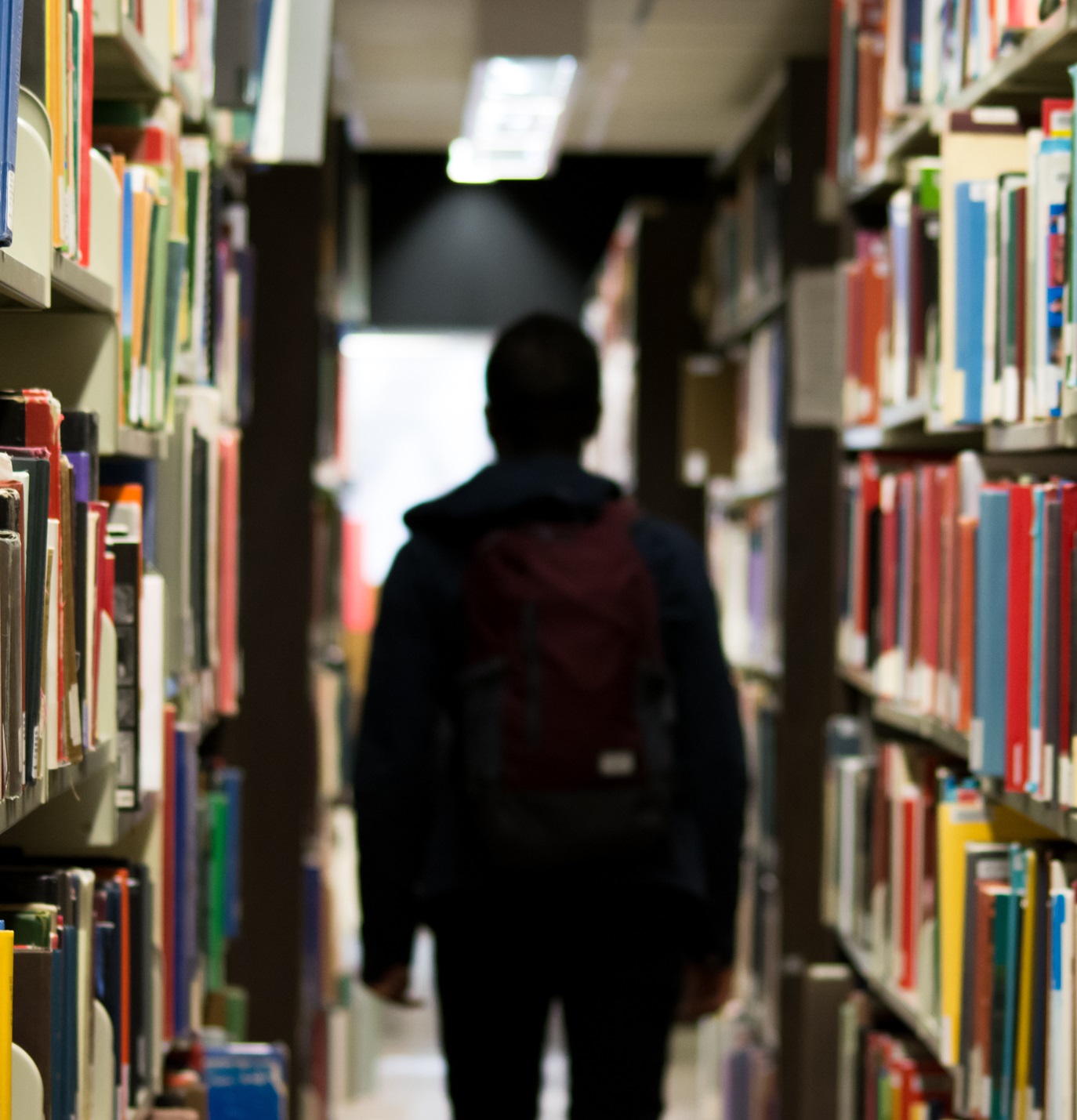 I look forward to seeing the new system in the fall, as we have not seen anything after the Minister’s similar announcement in early April 2016. -Jennifer Roggemann 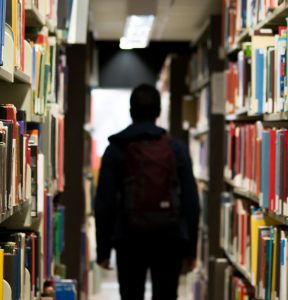 International students pursuing post-secondary education in Canada are being short-changed by unfriendly policies and laws that make it difficult for them to become Canadian citizens, said Refugees and Citizenship Minister John McCallum.

An announcement in the fall will change that scenario, the minister promised.

McCallum, who appeared in Brampton on Thursday September 1, for an immigration town hall hosted by Brampton West MP Kamal Khera also hinted at the possibility of other reforms including: an increase to the number of immigrants Canada will admit in the coming years, quicker processing of applications for family reunification program and increase in funding for resettlement programs.