Impact of New Impaired Driving and Marijuana-related Penalties on Immigrants

Announcement from the Government of Canada on October 22nd, 2018: 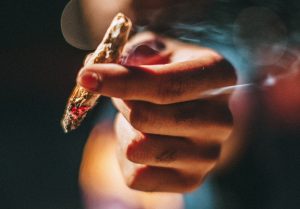 “Canada has made marijuana (cannabis) legally available to adults under strict new laws. We’re also imposing tough new penalties on those who:

Most cannabis-related crimes will have a maximum penalty of 14 years.

The impact of these new penalties on permanent and temporary residents could be significant.

How you could be affected

If you commit an impaired driving or a cannabis-related crime, you could face a fine, criminal charges or jail. However, we may also find you inadmissible to Canada for serious criminality. It doesn’t matter if the crime happened inside or outside Canada. This means: