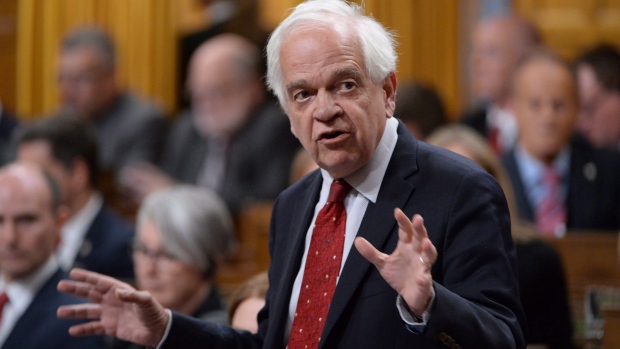 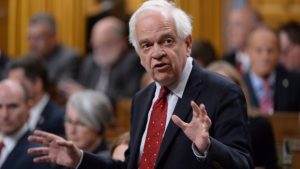 The Liberal government is boosting the base number for immigrants to Canada to 300,000 to help drive economic growth as the country grapples with an aging demographic.

Immigration, Refugees and Citizenship Minister John McCallum spoke to reporters after tabling the annual report in Parliament and was followed by party critics.

Kevin Lamoureux, the parliamentary secretary to the government House leader, said immigrants not only fill jobs that would otherwise remain vacant to develop provincial economies, but they contribute to the character and social fabric of communities.

If it weren’t for immigration, population of his province of Manitoba would have declined in the last decade.

“Immigration plays a critical role in terms of the future of Canada in particular in region where the threat of de-population is a reality. Manitoba and other provinces are subject to that depopulation,” he said.