by Administrator | May 7, 2014 | Kitchener Immigration Lawyer 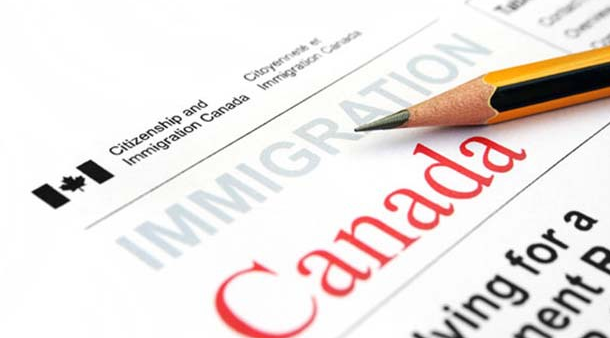 According to immigration law firm Immigroup, Kitchener-Waterloo is the fourth- worst city to immigrate to, within Canada. With currently a quarter of the region’s residents being immigrants—a number that is expected to grow by one third over the next 15 years, you may be wondering, why?

Last year, Kitchener- Waterloo was ranked second-worst due to a high rate of police-reported hate crimes, especially in 2009 when the region had the highest rate in the country with 17.9 per 100,000 people.

Being an immigration lawyer located in the Waterloo region, this report caught Jennifer’s attention. Here are her thoughts on it:

After reading the full article, I find it to be unfairly written as most of the reasons given reflect on the city as a whole, and really have nothing to do with immigrants or immigration. For example; Montreal is on the list because of their horrible traffic and Vancouver is included because of the high cost of living.

All that’s included in the study are statistics, no qualitative data is included. In fact, I’m not entirely sure how they compiled their overall ranking. It appears as though immigrant-focused cities are included on the list, simply because they’re home to a high percentage of immigrants (such as Montreal, Toronto and Vancouver). If geographic reasons such as location, city access, services, cost of living etc. are the only reasons for relocation, we wouldn’t have very much immigration, globally, to begin with. People choose to relocate for many different reasons—to be near family and friends being one of the biggest reasons. So, if Kitchener-Waterloo is full of great people, immigrants will continue to move here.

We could and should absolutely improve the welcome we give to newcomers however, this doesn’t mean that Kitchener-Waterloo is a bad place for immigrants at all.