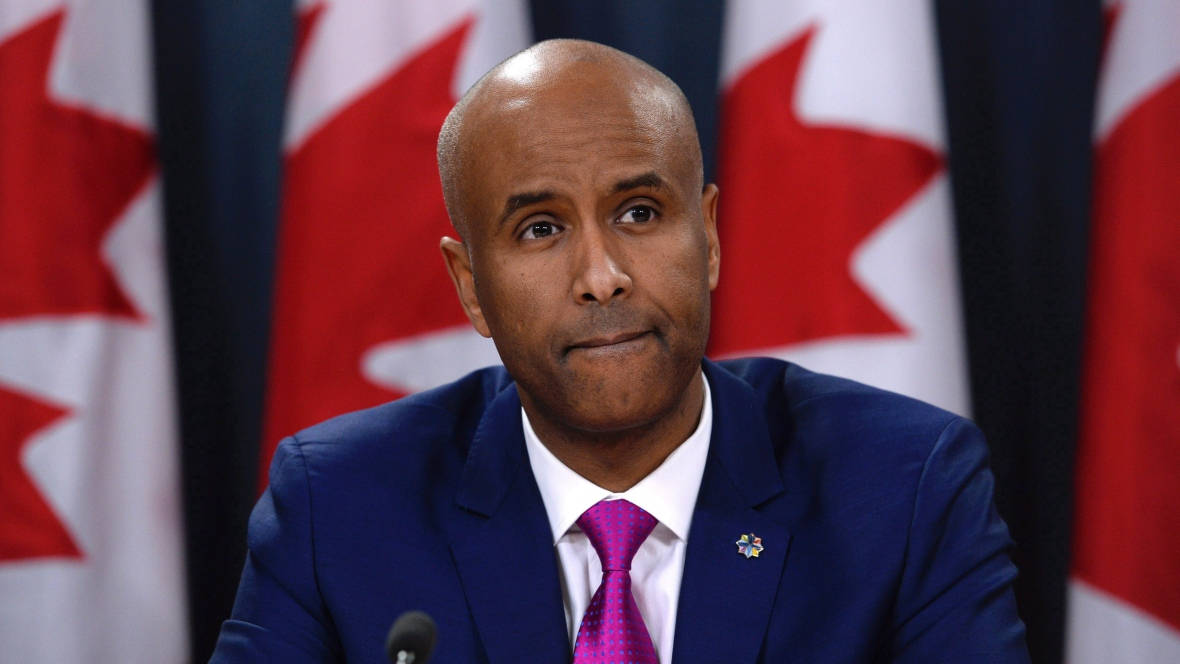 This article (including image) was originally written for CBC News by Kathleen Harris on April 16, 2018. To read the full article, click here.

The Liberal government is loosening the rules than deem some prospective immigrants inadmissible on medical grounds — but is not yet eliminating a policy that many have called discriminatory.

Immigration Minister Ahmed Hussen said the medical inadmissibility policy, which has been in place for more than 40 years, is “way out of date” and not in line with Canadian values or government policies of inclusion.

Under the revised policy, newcomers won’t be denied permanent residency if they or any of their children have developmental delays, special education requirements, or a hearing or visual impairment. The anticipated health-care cost threshold — the sum a prospective immigrant can’t exceed in annual health care costs in order to be admissible — will increase to about $20,000 a year, about three times the previous threshold. 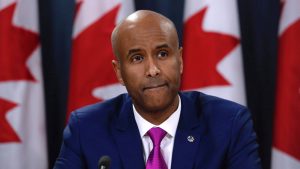 Admissibility determinations are based currently on whether an immigrant’s anticipated costs are expected to exceed the average Canadian per-capita cost of health or social services over a five-year period, or whether the immigrant could add to an existing waiting list and delay health care for Canadian citizens or permanent residents.

Hussen said he estimates the new rules will allow entry to about 75 per cent of the approximately 1,000 people previously rejected on medical grounds for “excessive demand…”