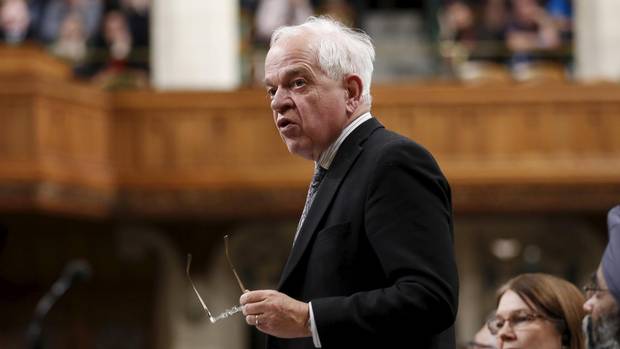 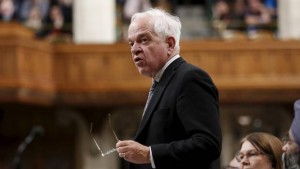 Immigration Minister John McCallum says the government will announce significant changes to the Citizenship Act in the coming days.

Mr. McCallum said that the Liberals will soon follow through on their election pledge to repeal the Conservatives’ controversial Bill C-24, which gave the government the power to revoke Canadian citizenship from dual citizens convicted of terrorism, treason or espionage.

Asked when the changes will be unveiled, Mr. McCallum told The Globe and Mail to expect an announcement “in coming days, but not very many days.”

During last year’s election campaign, the Liberal platform committed to “repeal the unfair elements of Bill C-24 that create second-class citizens and the elements that make it more difficult for hard-working immigrants to become Canadian citizens.”

Mr. McCallum said the government’s announcement will make it impossible to revoke citizenship.