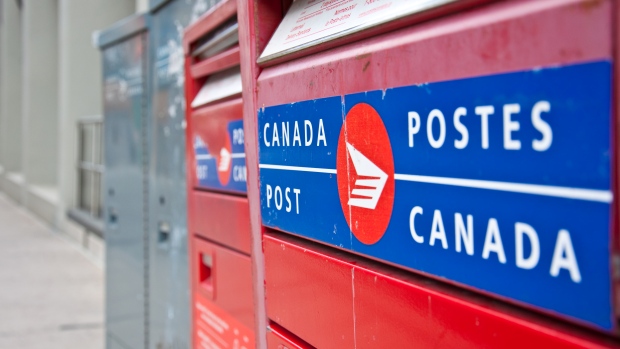 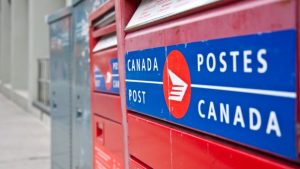 Canada Post has suggested deadlines for customers wanting guaranteed delivery by June 30 as talks between the Crown corporation and CUPW continue. (Evan Goldenberg/Flickr )

To be aware: This might affect your immigration mail!

Canada Post and the Canadian Union of Postal Workers are warning about a possible delivery service disruption within days as negotiations for a new collective agreement drag on.

If an agreement between the Crown corporation and the union isn’t reached by July 2, employees could be locked out or go on strike.

“No legal work disruption can occur until July 2,” Canada Post says in a release.

The Crown corporation has suggested these deadlines for premium mail-delivery options for customers wanting guaranteed delivery by June 30:

There is no mail delivery this Friday, July 1, which is Canada Day.

Canada Post said if there is a disruption in service, any mail or parcels caught up in the system would be secured and held until operations resume.

Mike Palecek, national president of CUPW, told CBC on Monday that negotiations are breaking down over “major cuts to benefits and job security.”

The union says Canada Post is a profitable Crown corporation.

While a new collective agreement is being negotiated, the federal government has appointed a four-member independent panel to conduct a formal review of Canada Post.

It will study a wide range of issues, including whether the Crown corporation should get into the banking business, something the union has advocated.