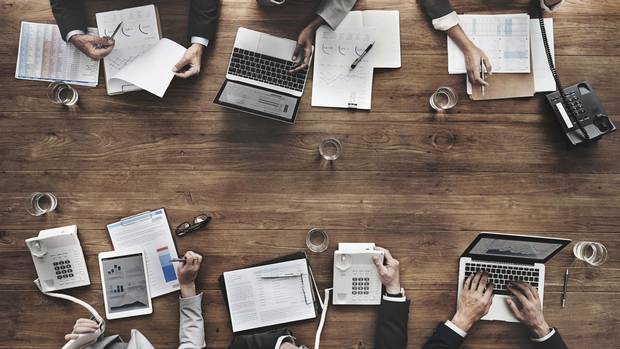 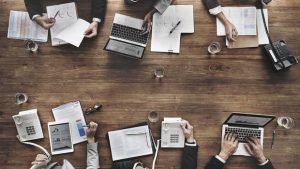 Although most Canadians back the federal government’s response to the Syrian refugee crisis, there is significantly less appetite for allowing temporary foreign workers to take jobs for which Canadians are eligible, a new poll has found.

The Globe and Mail/Nanos survey found that almost three in four Canadians oppose or somewhat oppose allowing temporary foreign workers into the country while Canadians qualified for those same jobs are looking for work. The scenario is somewhat supported by 17 per cent and supported by only 7 per cent.

“As long as Canada’s economy is fragile, Canadians are just going to be skeptical and concerned about any program that brings in temporary foreign workers,” pollster Nik Nanos said.

The poll comes as the federal government is set to release a report on options for reforming the controversial temporary foreign worker program. The Globe recently revealed that the report is expected to acknowledge the need for foreign workers in specific sectors of the Canadian economy and emphasize the importance of providing the workers with a path to permanent residency.