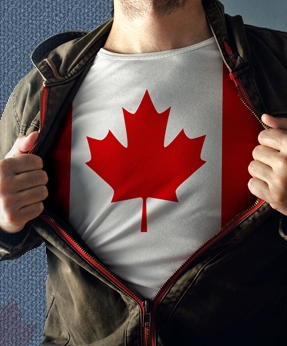 A final suite of reforms to strengthen and modernize Canada’s citizenship laws will be fully in force as of June 11, 2015. The changes … ensure new citizens can fully and quickly participate in Canada’s economy and Canadian society. 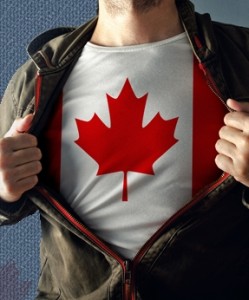 Among the many benefits of the government’s citizenship reforms, the new provisions will deter citizens of convenience – those who become citizens for the sake of having a Canadian passport to return to Canada to access taxpayer-funded benefits that come with citizenship status, without having any attachment to Canada, or contributing to the economy.