New Requirement Catches Some Travellers To Canada By Surprise 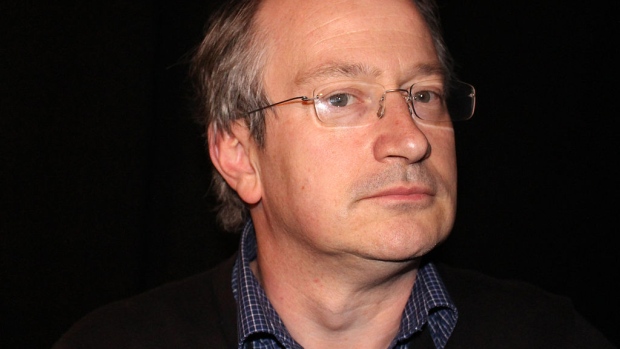 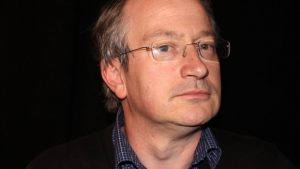 Robin Ince tells jokes for a living, so when he was stopped at Heathrow Airport on his way to a gig scheduled for last Saturday night in Toronto hosted by former astronaut Chris Hadfield, he thought someone was pulling a fast one.

Staff at the Air Canada check-in counter asked him for his Electronic Travel Authorization (eTA). “That’s when it all went wrong,” Ince said in a phone interview Tuesday with CBC Toronto from backstage at a show in Cardiff, Wales. He ended up missing his flight. “It’s the first time I’ve let down an astronaut,” he joked.

An eTA is now required for some travellers flying into Canada. The federal government says the measure is meant to screen people before they arrive in the country. American citizens are exempted and so are people from countries that require a visa. But air passengers from Australia, France, England and more than 50 other countries will now need an eTA.

A spokesperson for the Ministry of Immigration, Refugees and Citizenship Canada told CBC Toronto in an email that an eTA is “not a new concept,” adding other countries, including the U.S., have enforced similar requirements. “It improves the safety of Canadians by helping us identify and prevent those who are inadmissible from travelling to Canada,” wrote Sonia Lesage.