NOTICE – Parents and Grandparents Program: Second Round of Application Intake 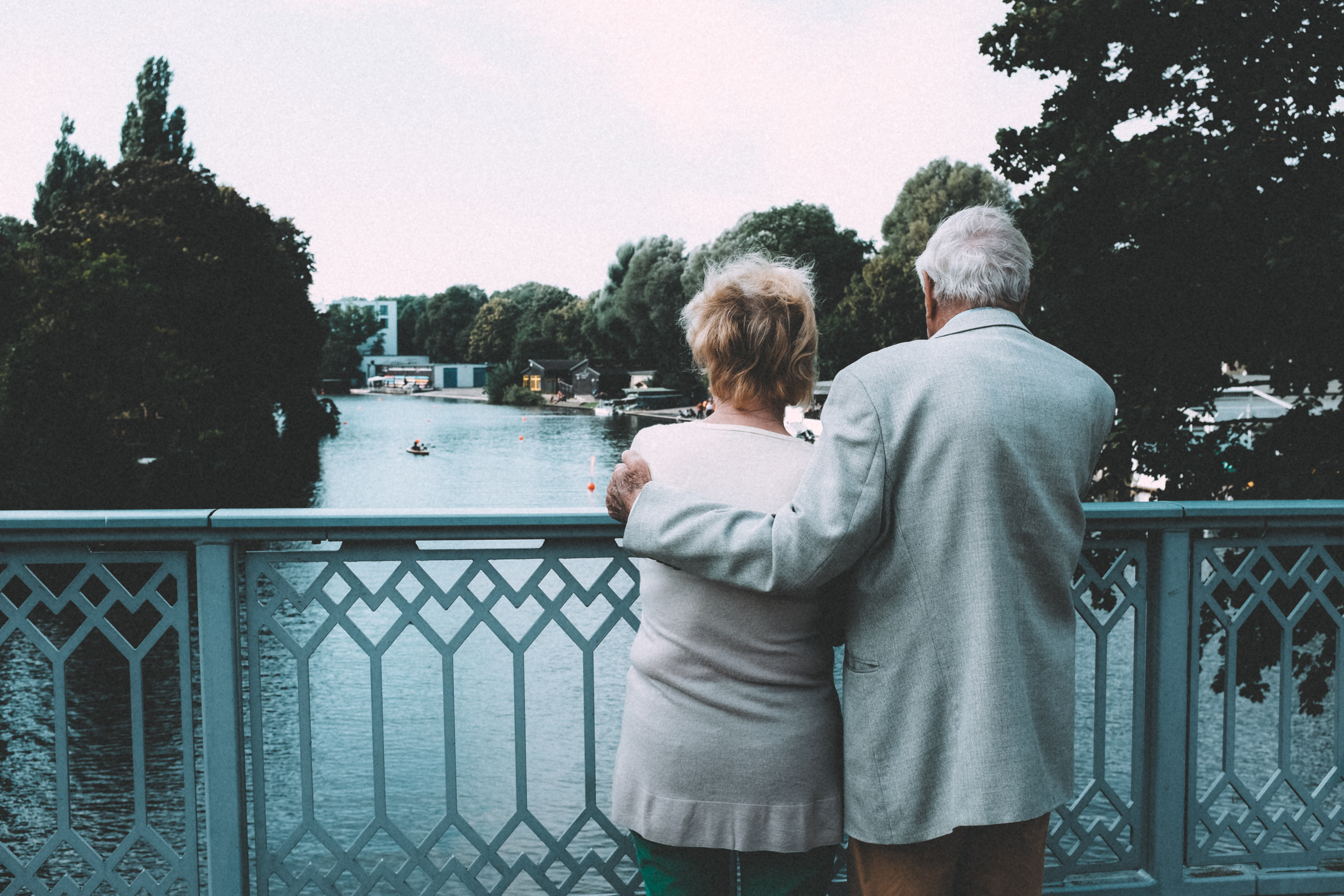 Ottawa, September 1, 2017— This year, the Government of Canada introduced a new application intake process for the Parents and Grandparents Program. This change improves access to the application process and makes it more fair and transparent. 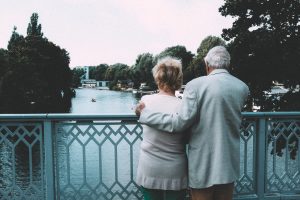 It is important to note that:

As of September 6, potential sponsors can confirm whether or not they have been selected by looking up their unique Confirmation Number to compare it with the list of numbers that were randomly selected.