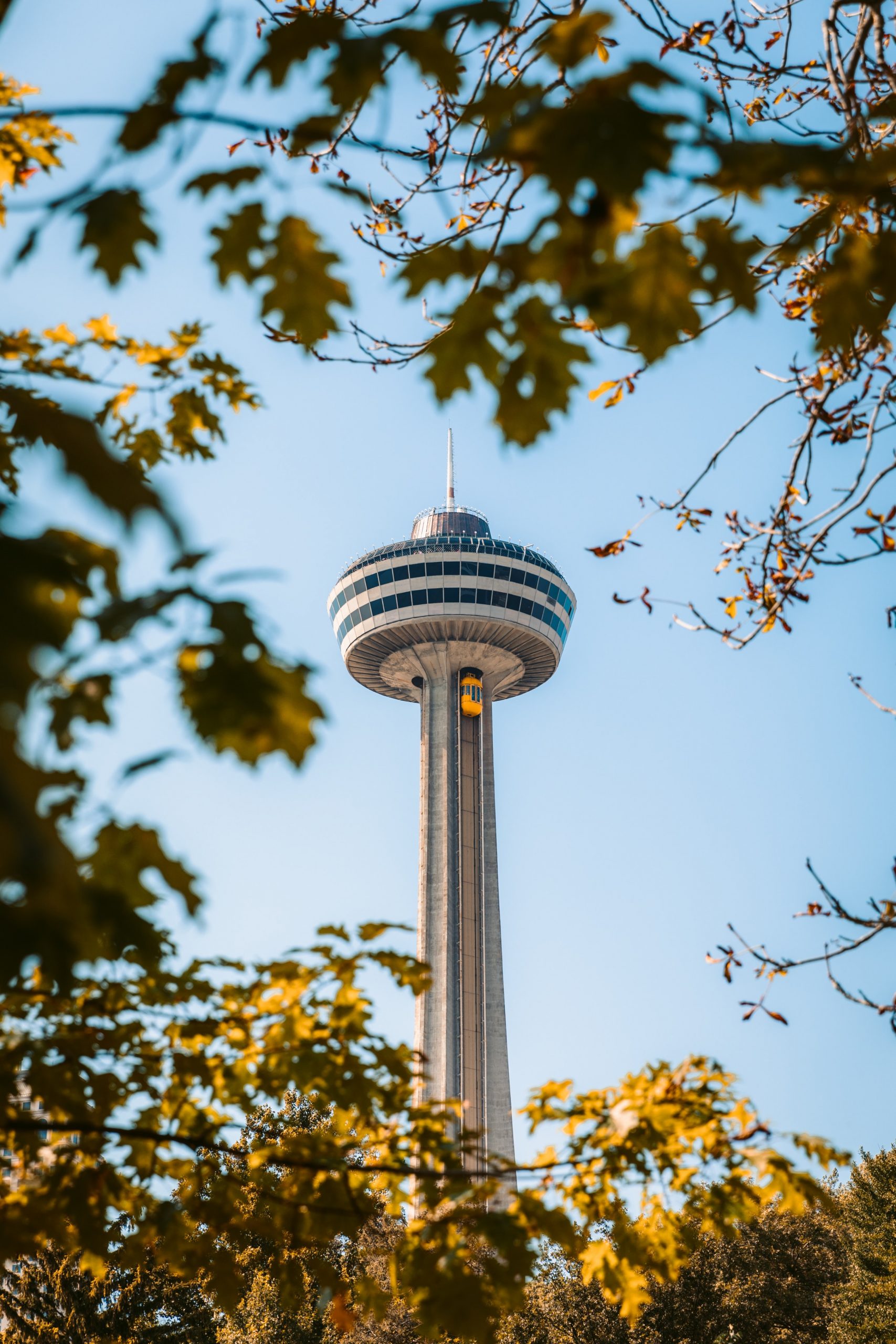 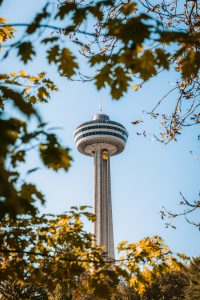 Demand for the Ontario Immigrant Nominee Program (OINP) continues to be strong despite the impact of the COVID-19 pandemic. In 2020, the province’s nomination allocation from the federal government was 7,350 nominations. An additional 250 nominations were allocated to Ontario through the NOC C Pilot, which is a Federal-Provincial partnership to increase permanent resident pathways for in-demand lower-skilled workers with job offers. The OINP met its full 2020 nomination allocation of 7,600 in November.

In addition to the province’s initial allocation, the federal government was able to grant Ontario an additional 450 nomination spaces which were also fulfilled before year end. Including this year-end increase, the OINP was able to nominate 8,054 individuals in 2020, including 300 applicants through the NOC C Pilot. In addition to principal applicants, OINP nominations also included 7,249 spouses and dependents for a total of 15,303 new immigrants to Ontario as a result of this year’s nominations.