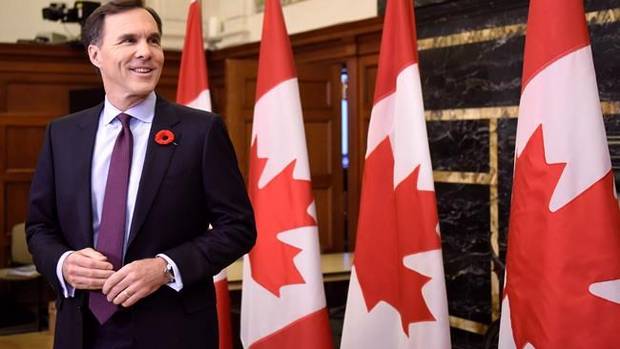 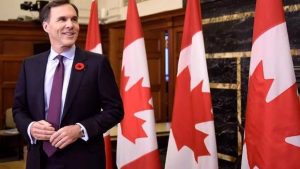 The federal government is rolling out measures to lure more foreign cash and talent to Canada as it tries to dig the country out of a slow-growth trap.

The strategy, unveiled Tuesday by Finance Minister Bill Morneau, includes measures that will make it easier for fast-growing Canadian tech firms and multinational corporations operating here to quickly bring in skilled foreign workers for jobs they are struggling to fill in Canada.

For qualifying companies, Ottawa said it will establish a two-week “standard” for approving visas and work permits early next year – down from several months – and create a 30-days-a-year work permit allowing companies to bring in workers for short stints. The permit is intended for intercompany work exchanges, study exchanges and to fill temporary needs, according to the finance department.

“Companies are telling us their biggest challenge is talent,” Mr. Morneau told reporters in Ottawa.