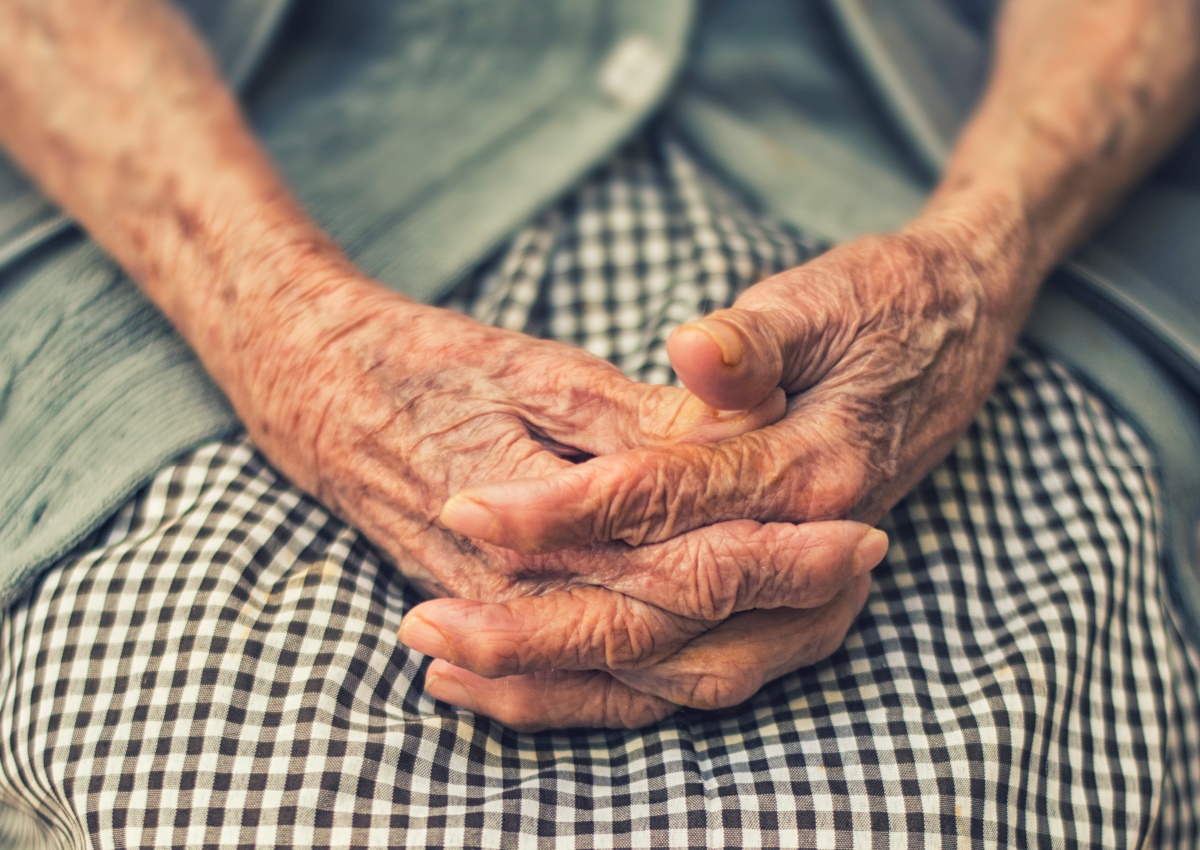 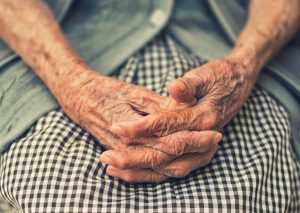 The details of the 2019 Parents & Grandparents Program have yet to be released, but below is an update from IRCC. We have not received any further updates as of yet, but will post again on our blog as soon as we do!

Ottawa, December 10, 2018 – Family reunification is a top immigration priority for the Government of Canada. The Parents and Grandparents Program (PGP) continues to be very popular, with high demand for sponsorship from Canadian citizens and permanent residents. Details on the 2019 intake system will be released in the coming weeks.

On August 20, 2018, the Honourable Ahmed Hussen, Minister of Immigration, Refugees and Citizenship, announced that, as a result of listening to stakeholders and clients, in 2019 the Government of Canada is moving away from a random-selection process for PGP to a first-in approach.

The PGP program will reopen during the month of January.